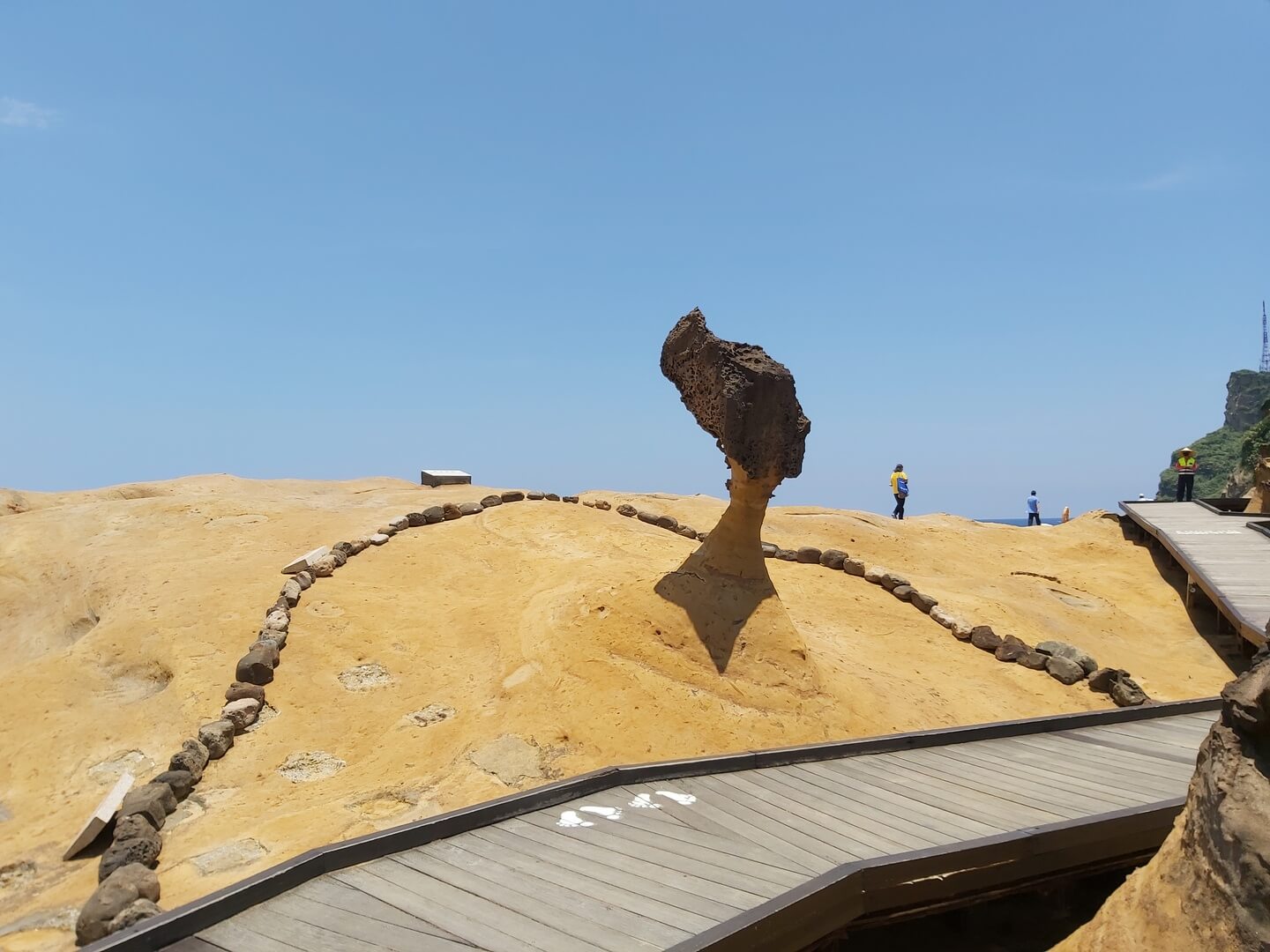 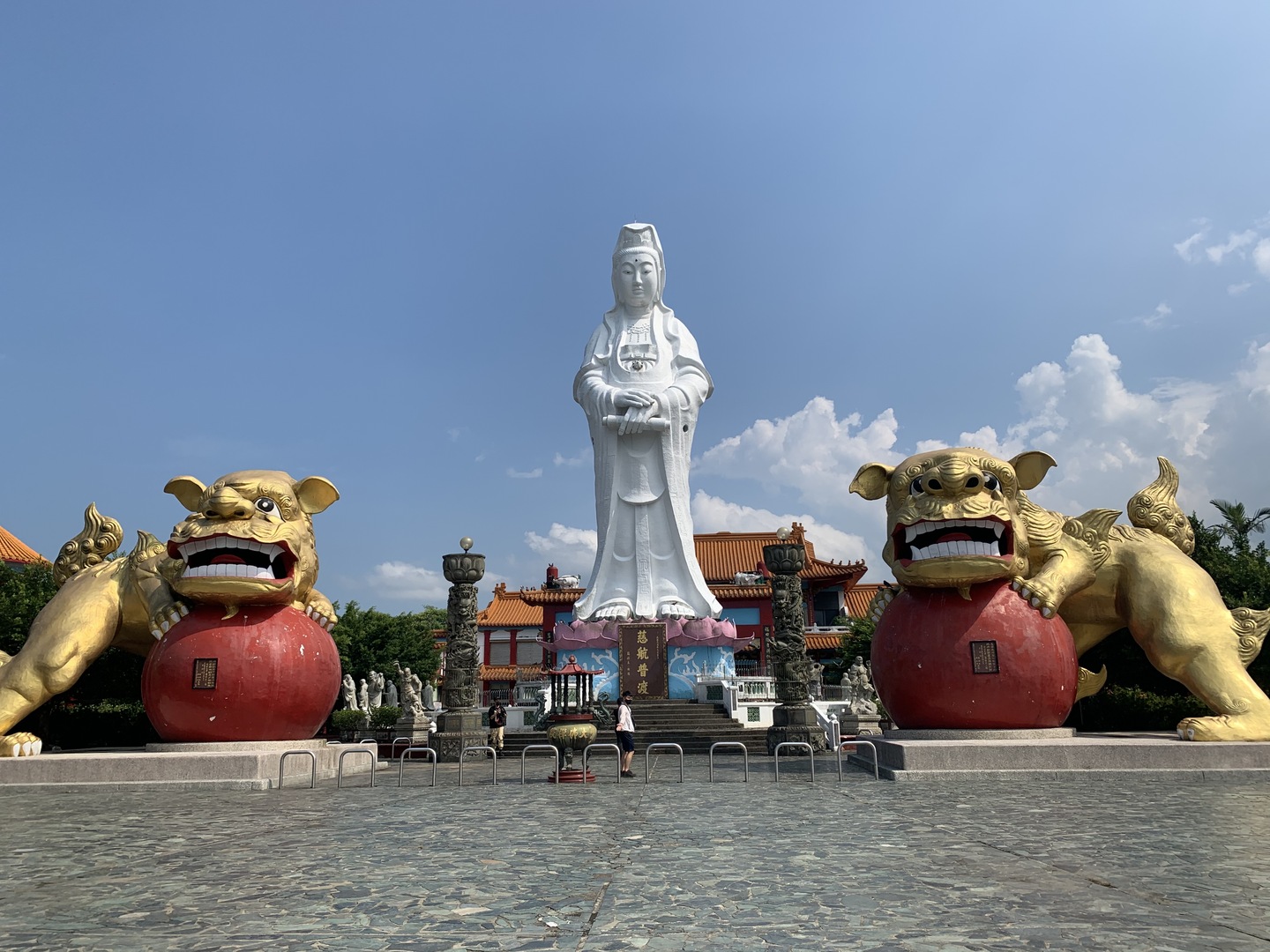 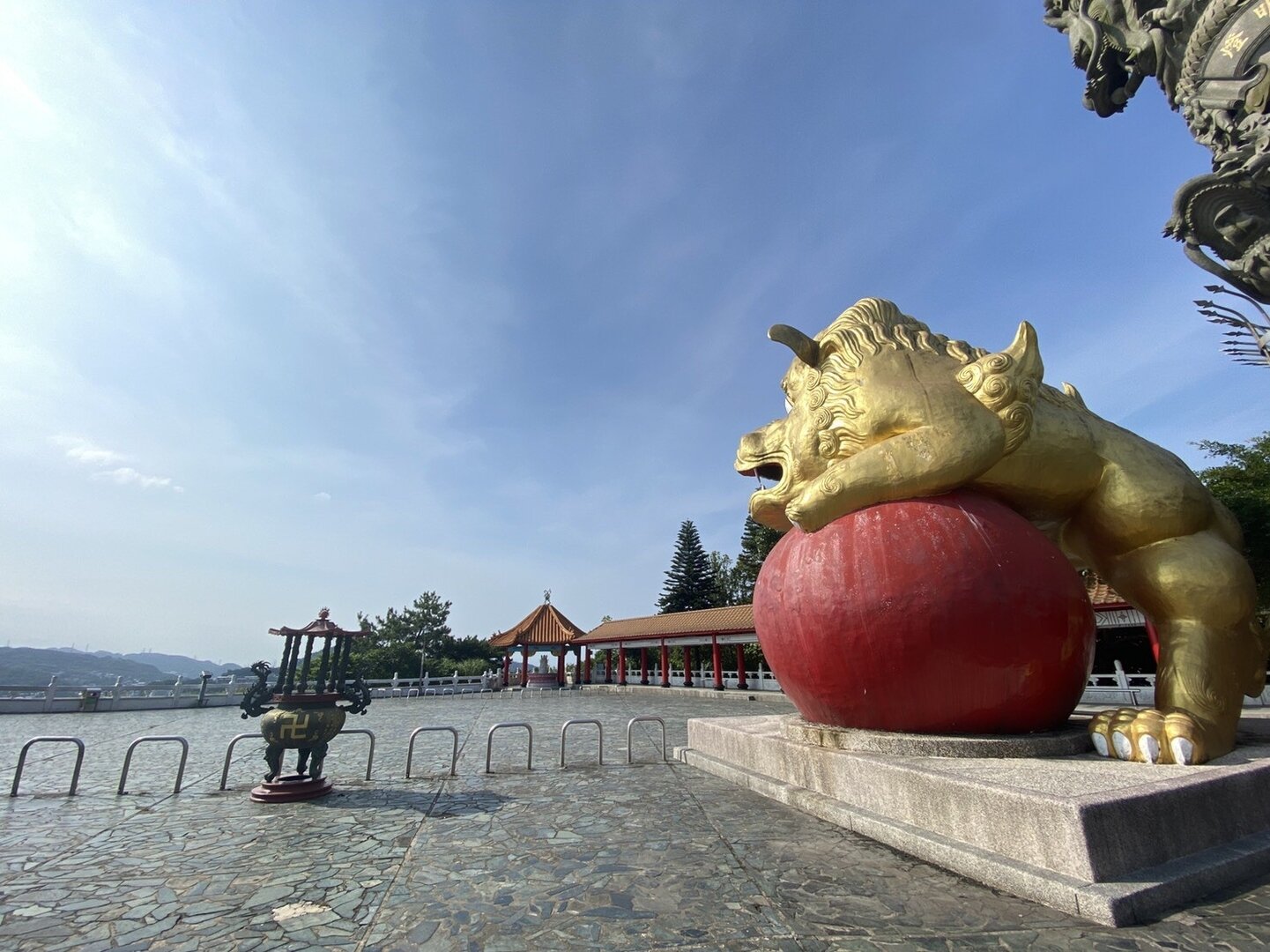 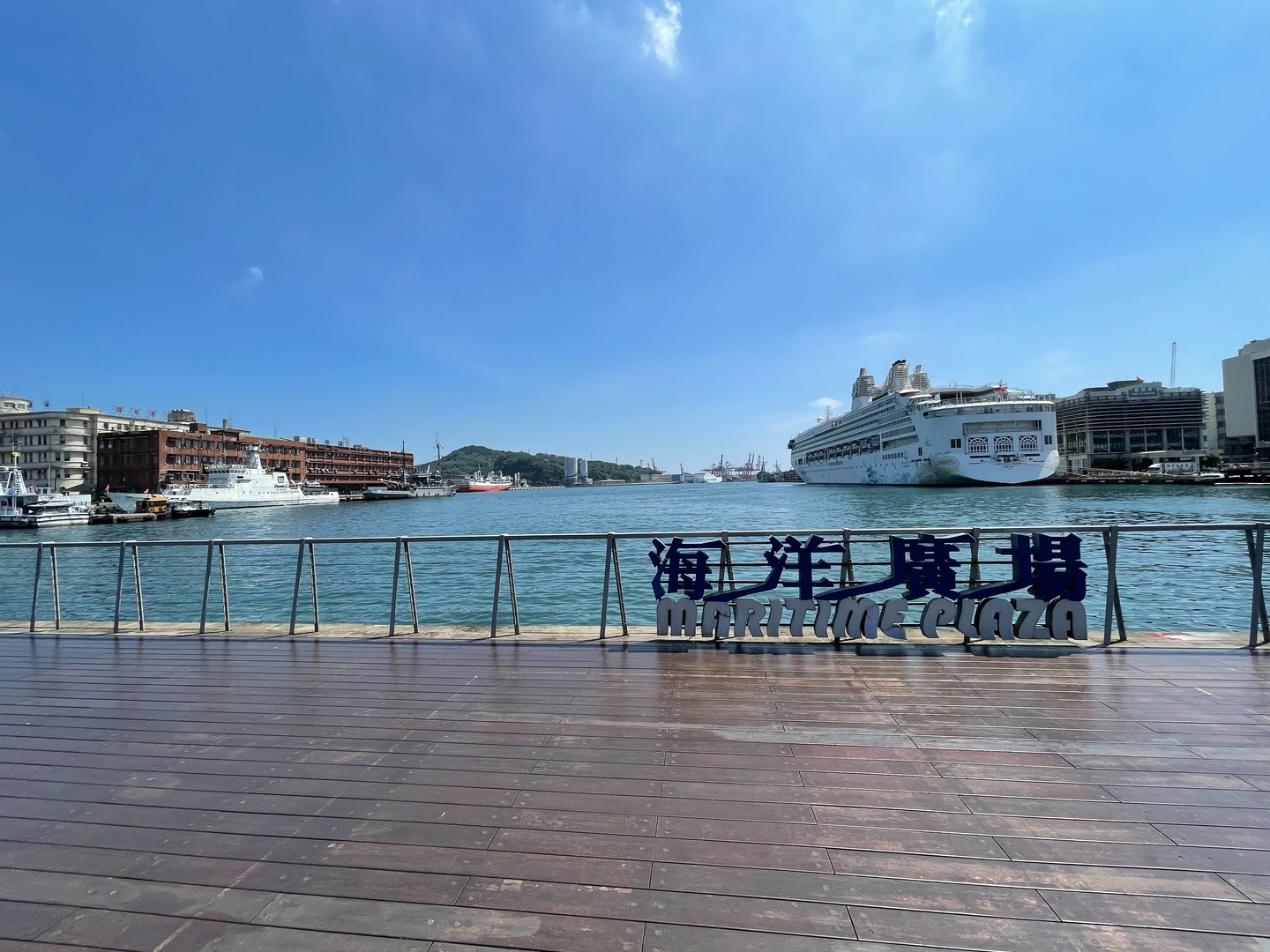 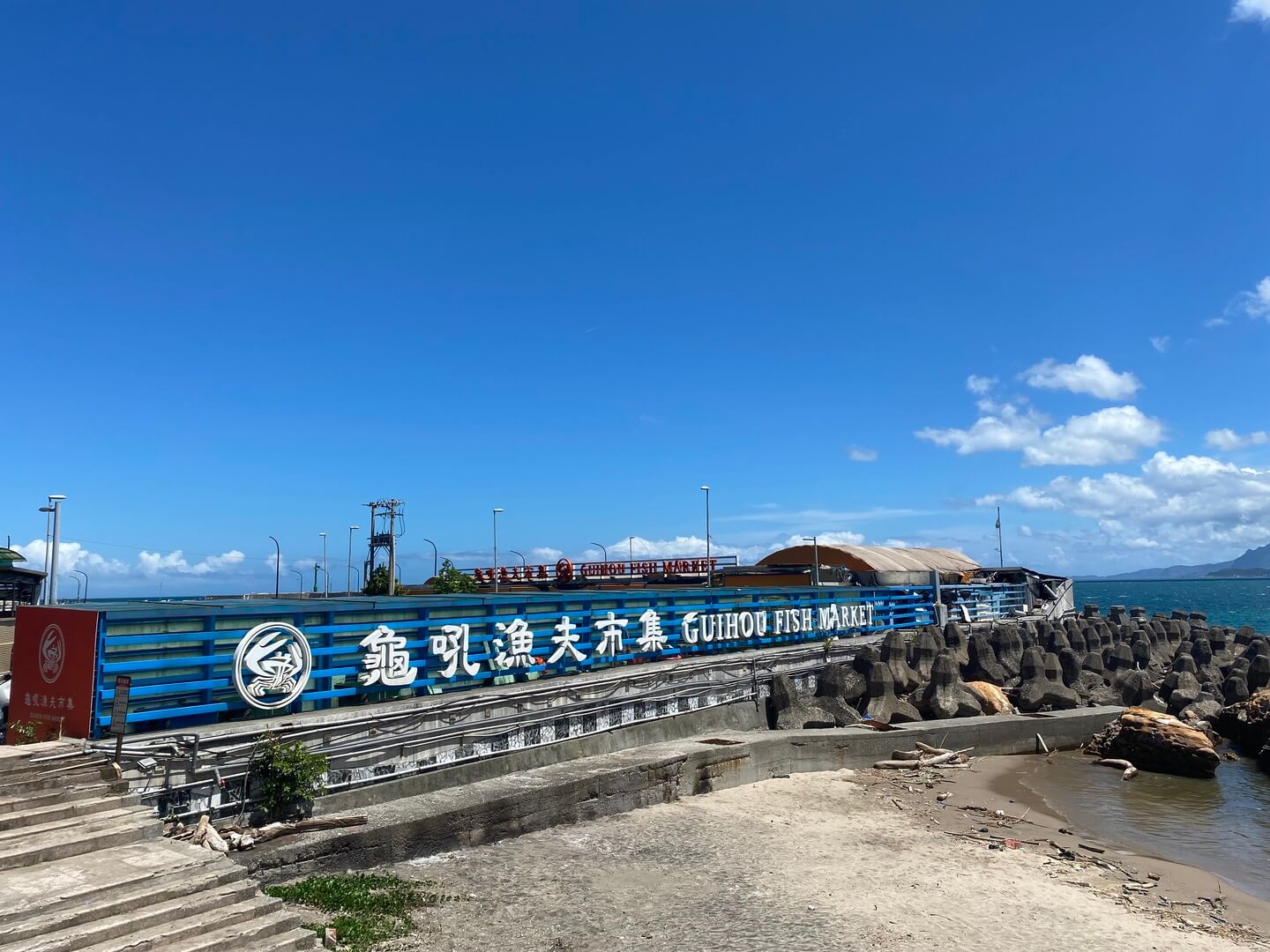 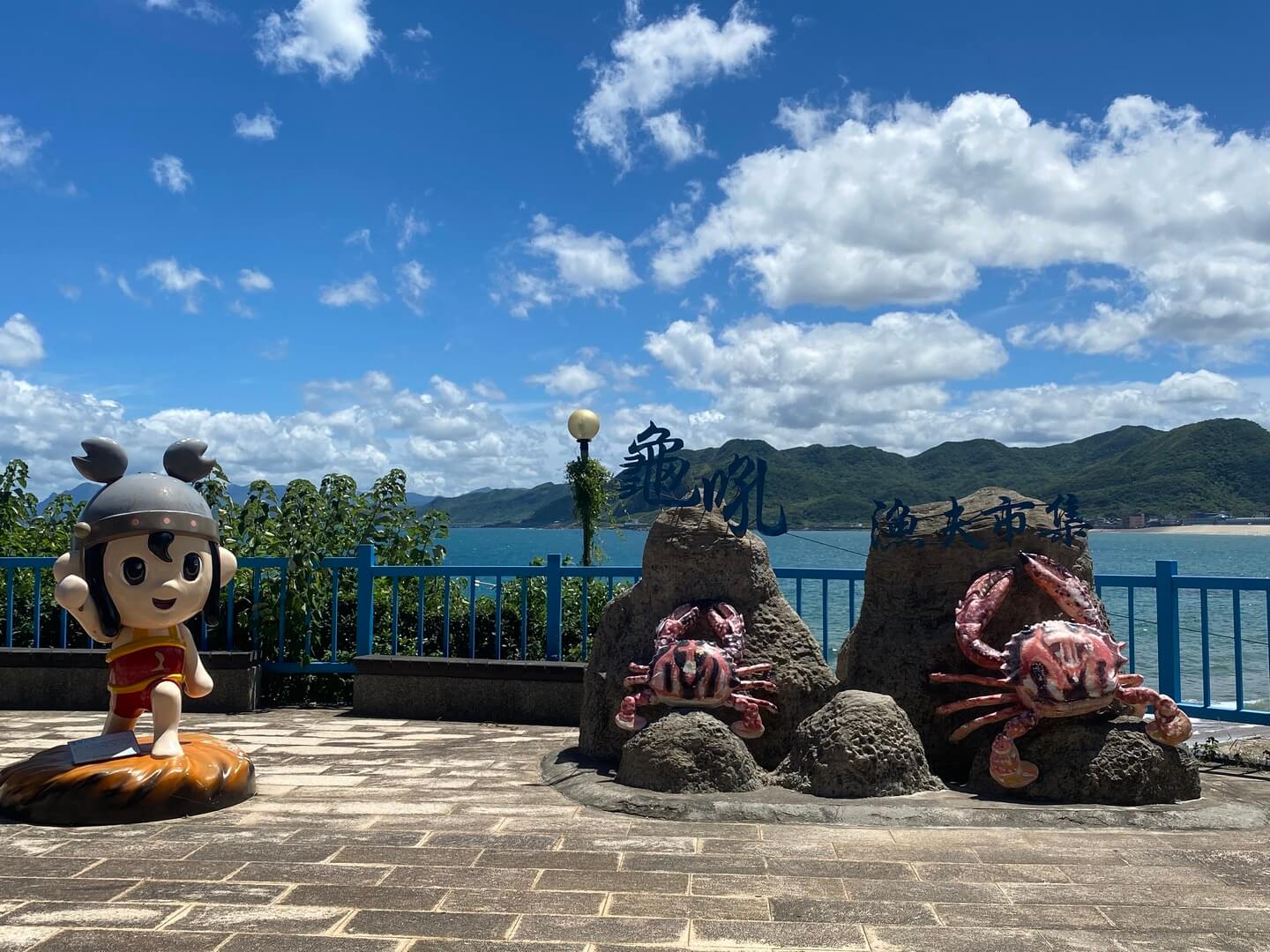 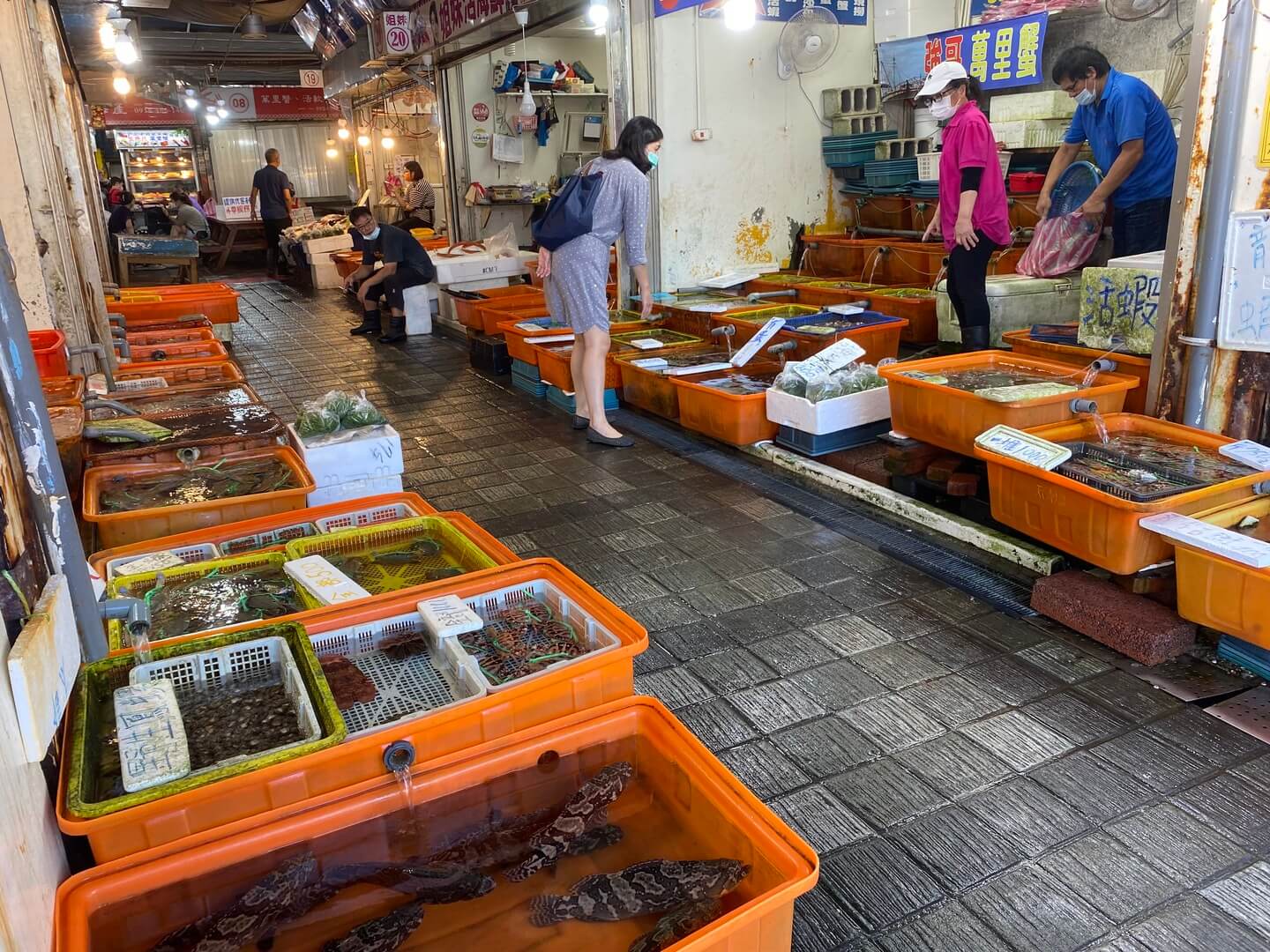 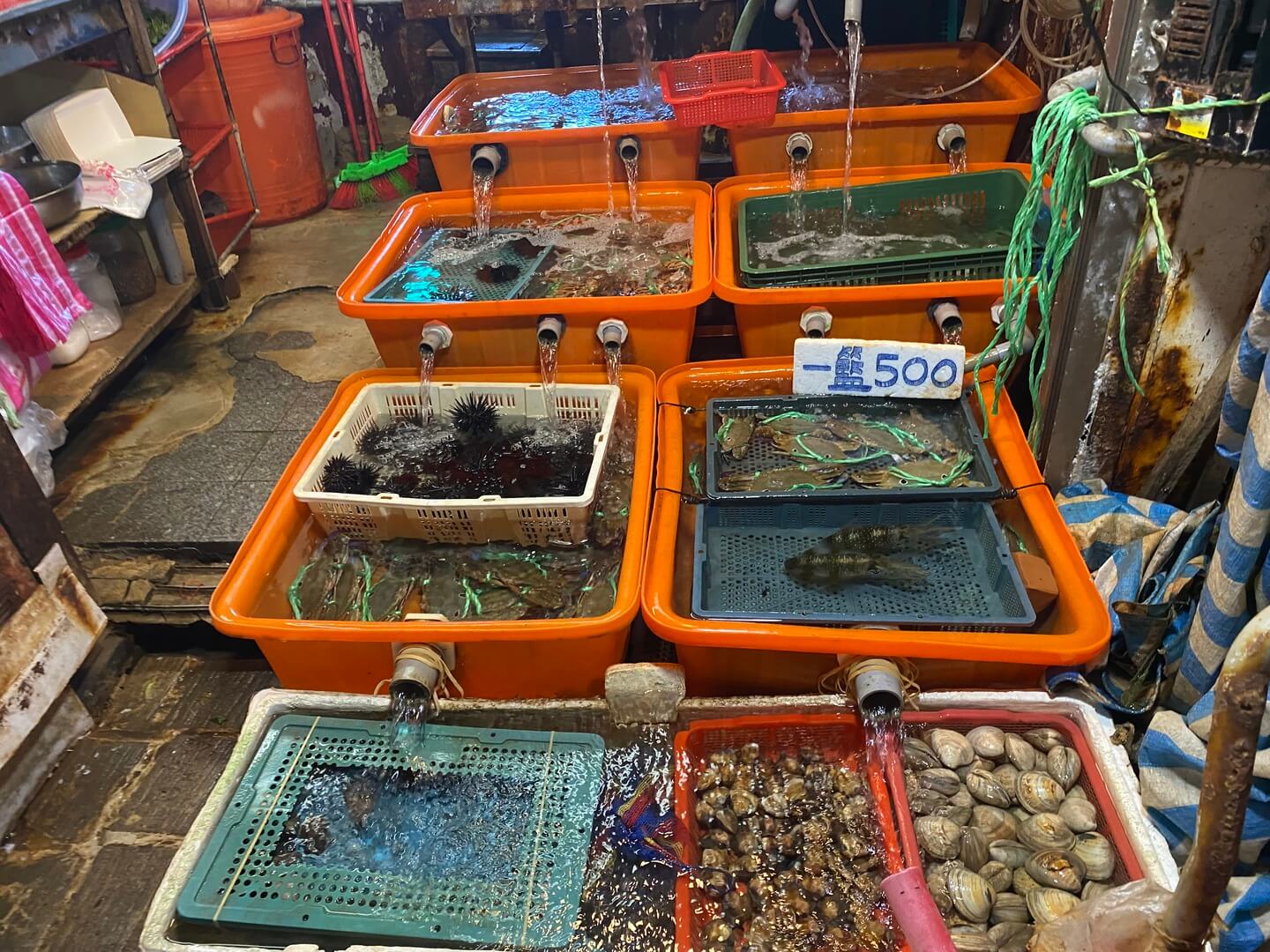 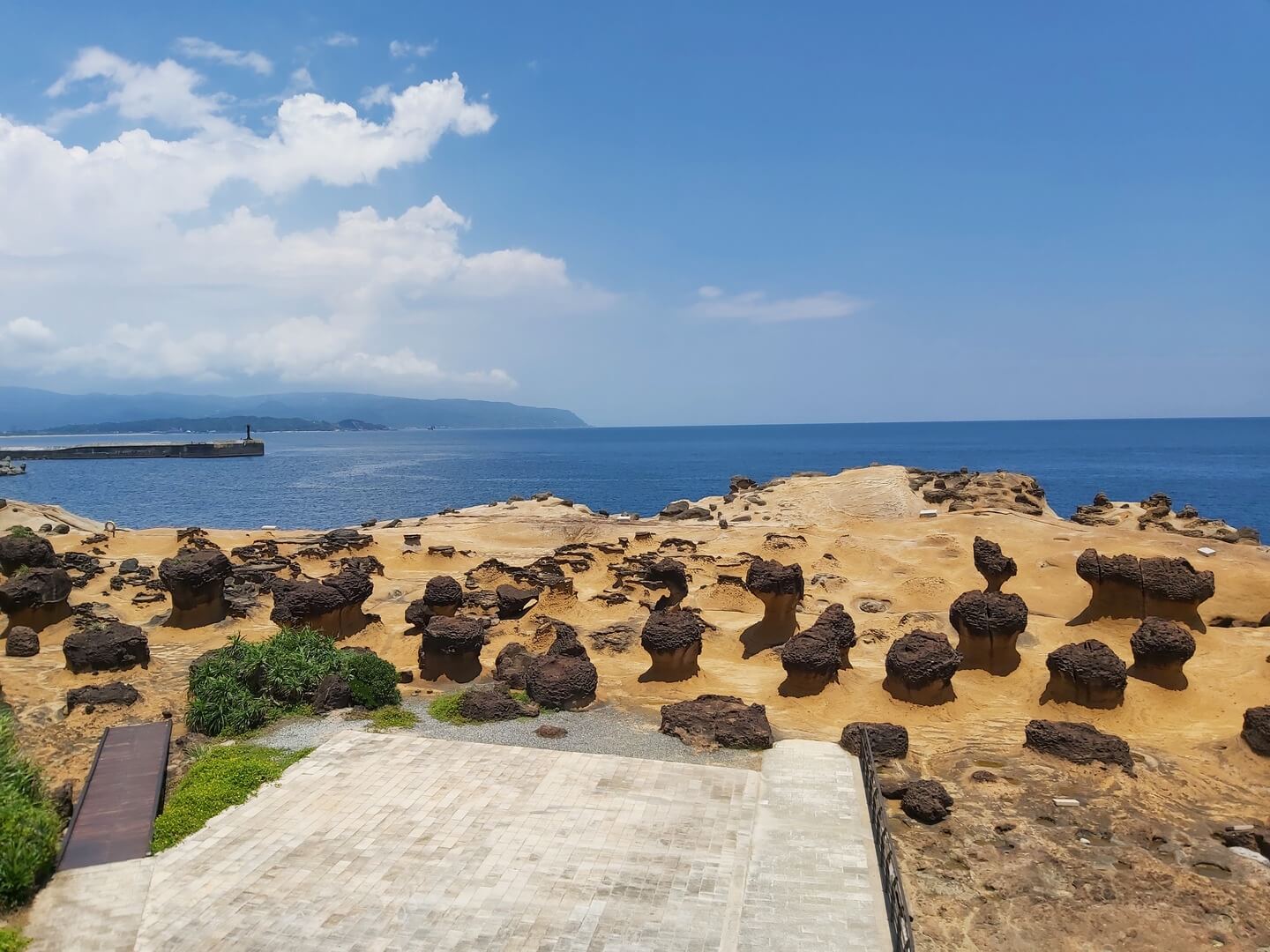 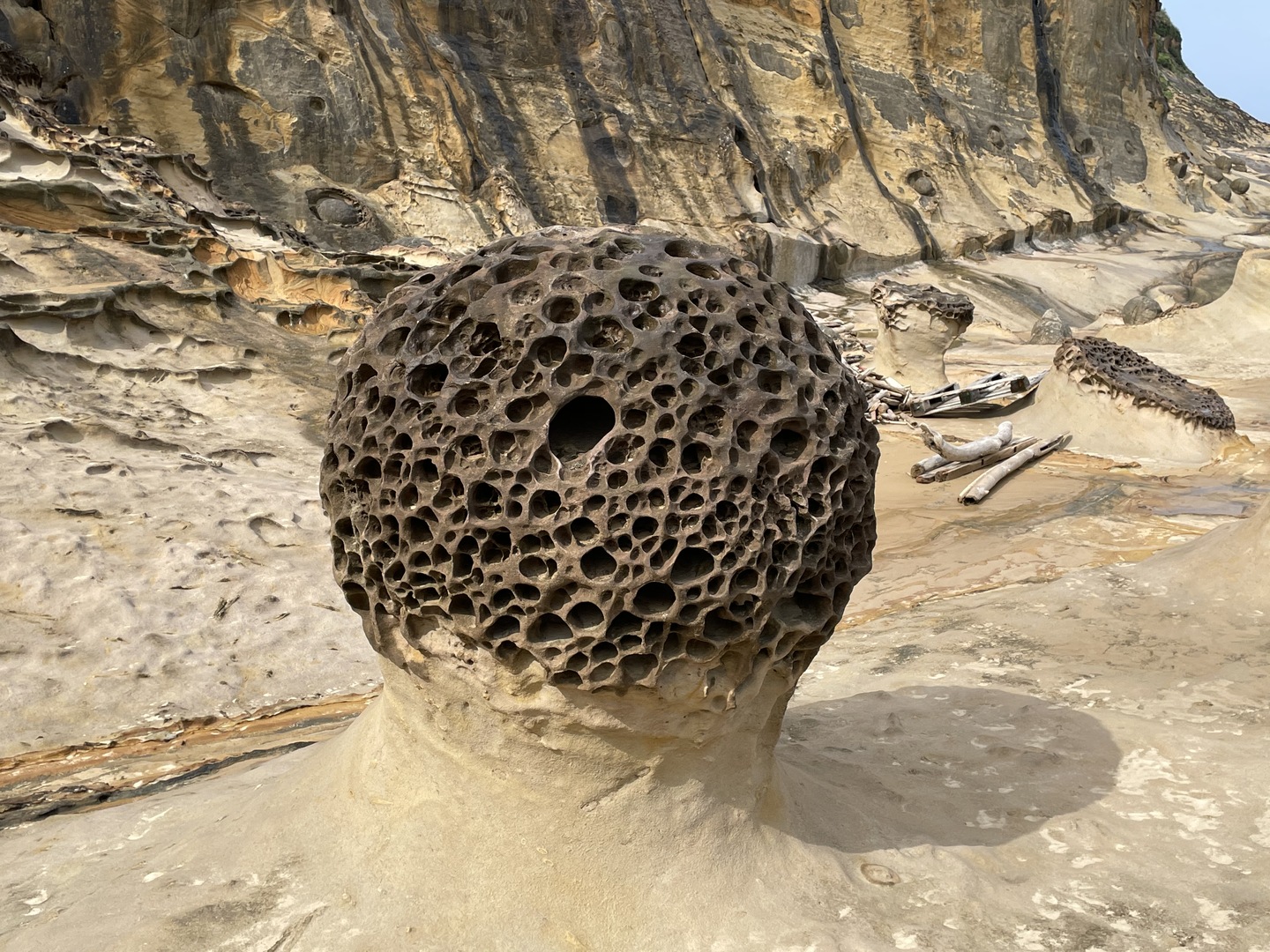 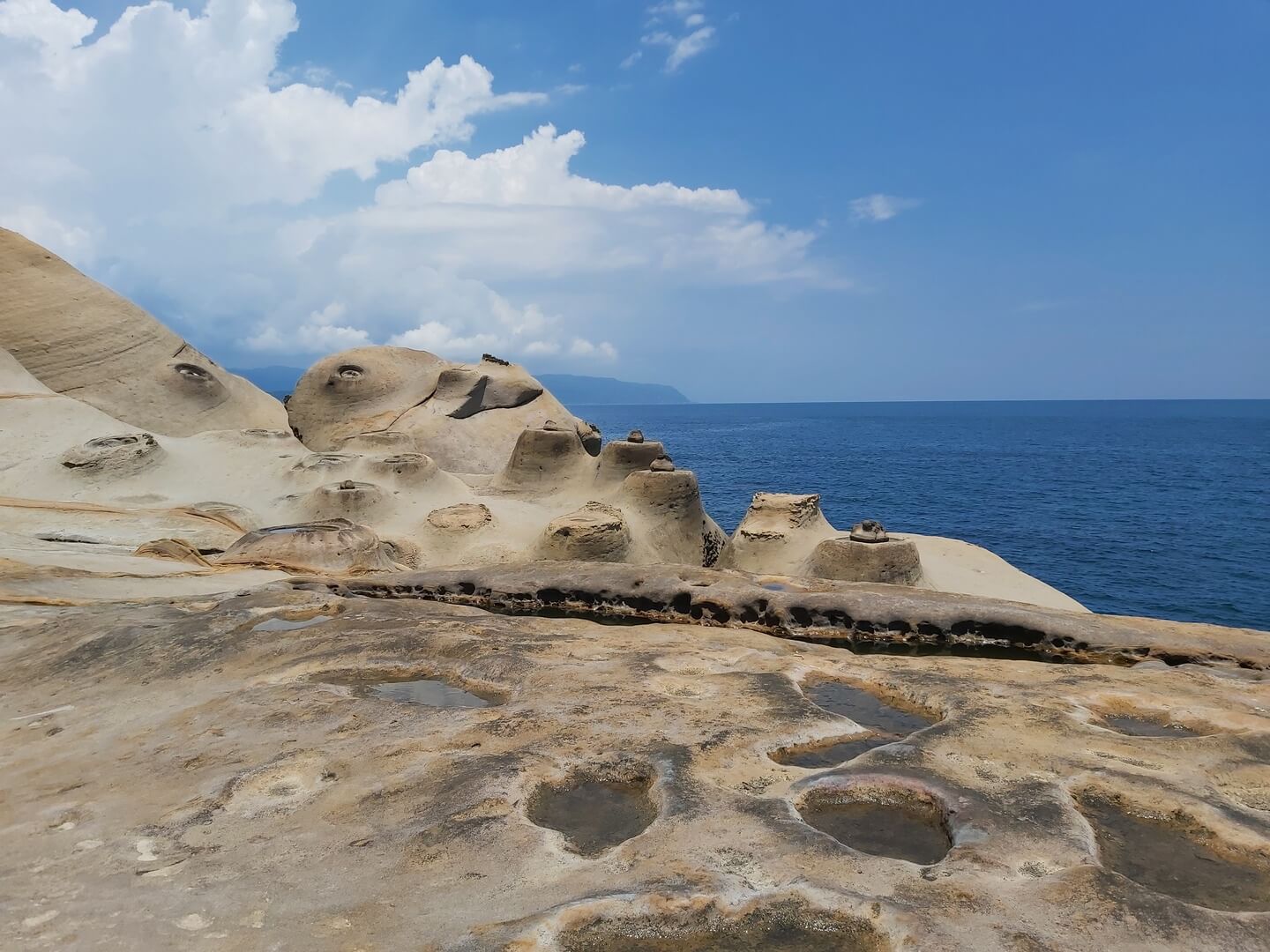 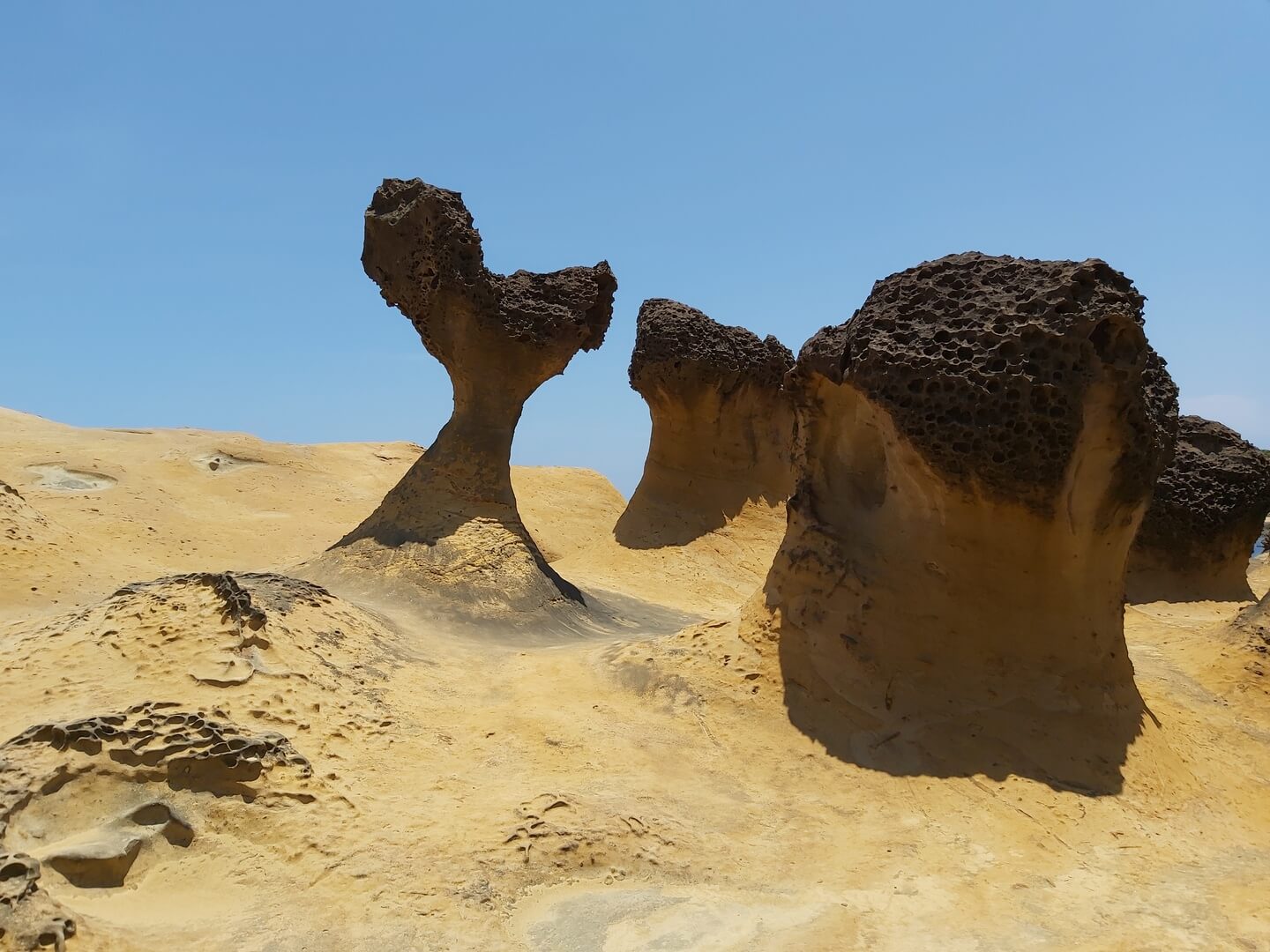 If you don’t have enough time for a full-day tour, but still want to make the most out of your trip in Taiwan, then this half-day tour to Yehliu Geopark and Taiwan’s north coast is your best choice!

Without having to travel far away, you can explore the stunning coastal landscapes, an idyllic fishing village, and some other scenic spots in Taiwan’s north coast on a half-day trip from Taipei. Keelung Maritime Plaza will give you a peace of mind and a breath of fresh air as you stroll on the boardwalk, as well as Guihou Fishing Harbor; Chung Cheng Park will offer you breathtaking panoramic views of Keelung Harbor, where stands the giant statue of Goddess of Mercy. And Yehliu Geopark, the highlight of this tour, will blow you away with its incredible rock formations.