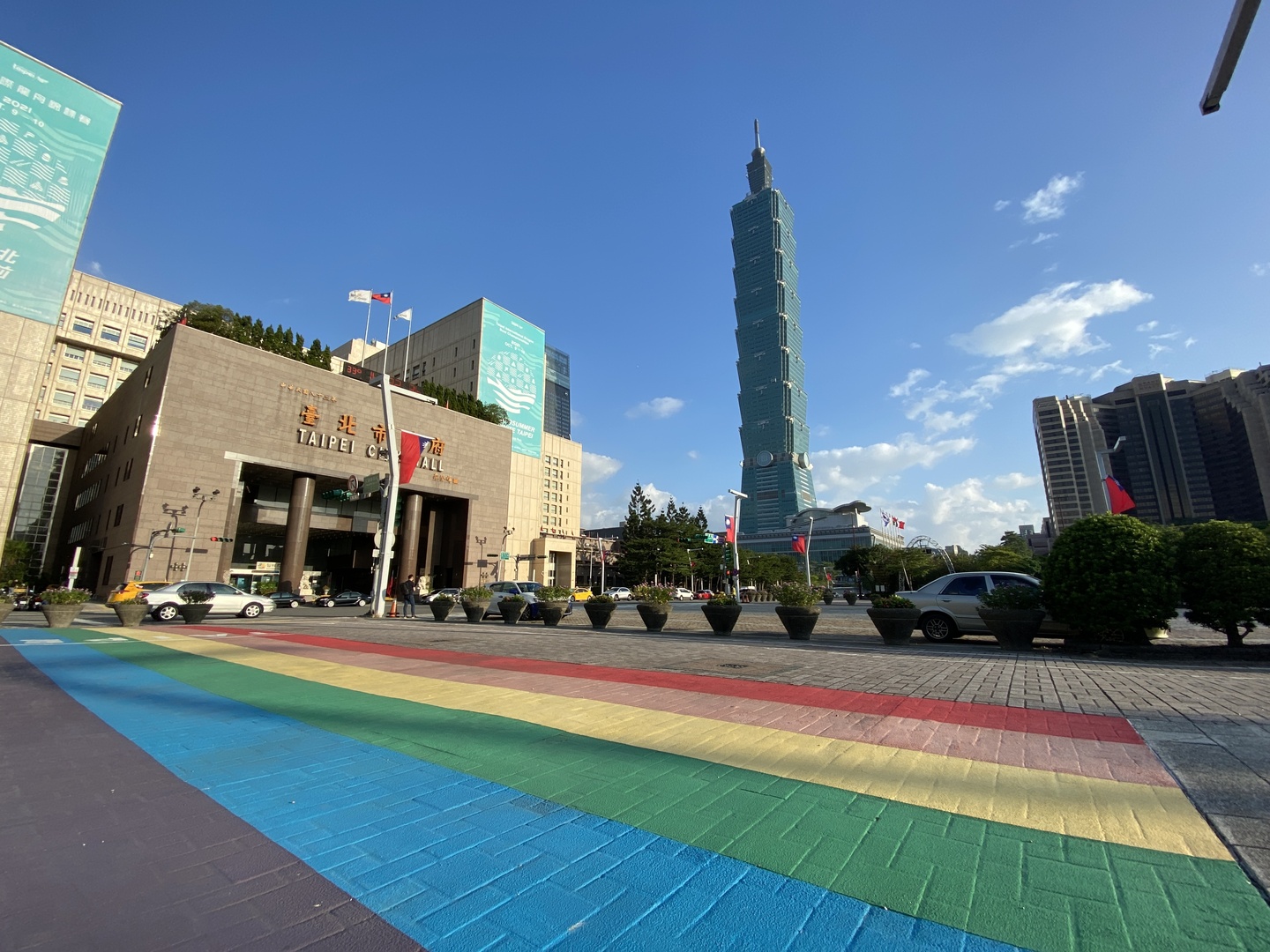 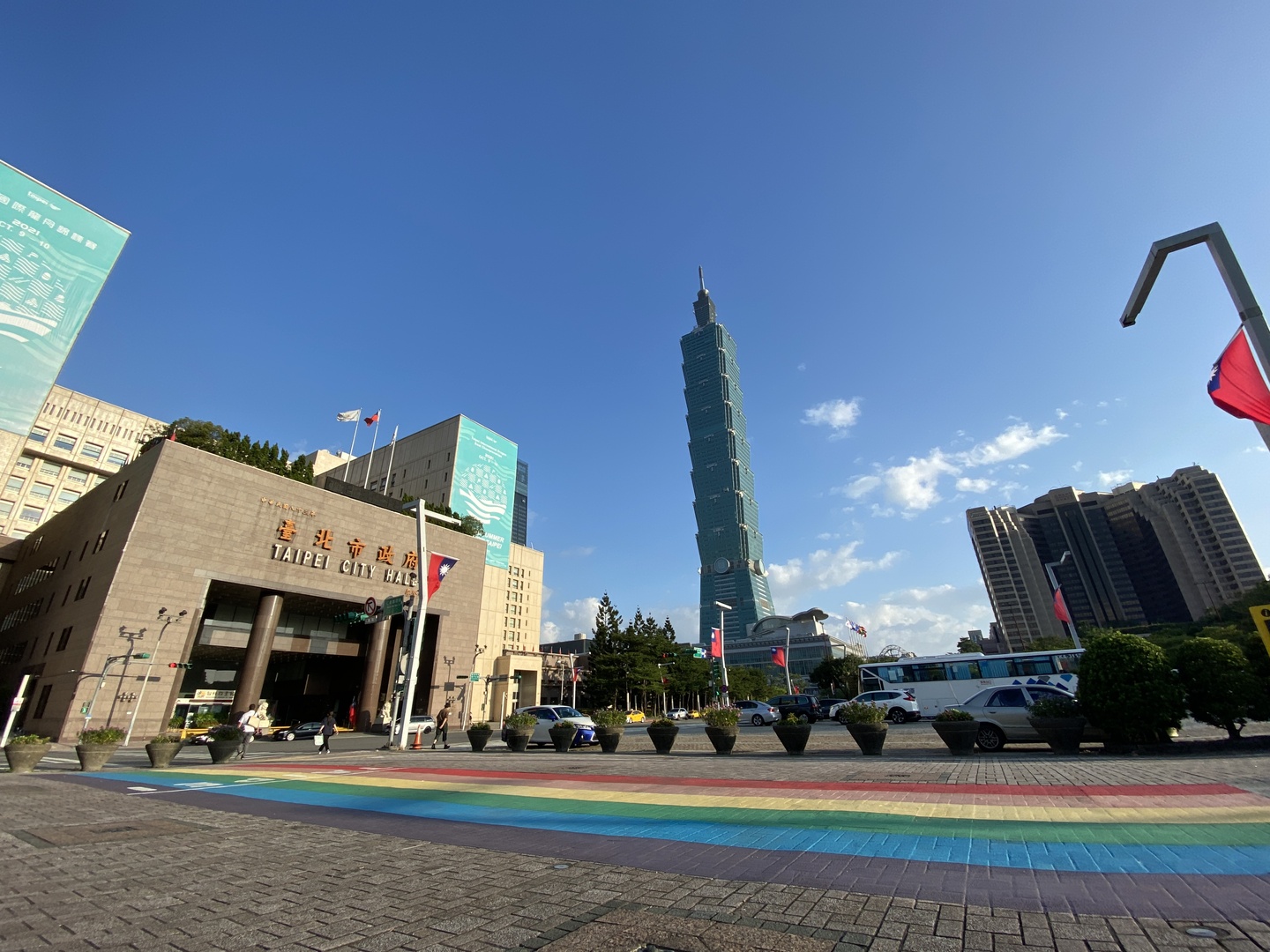 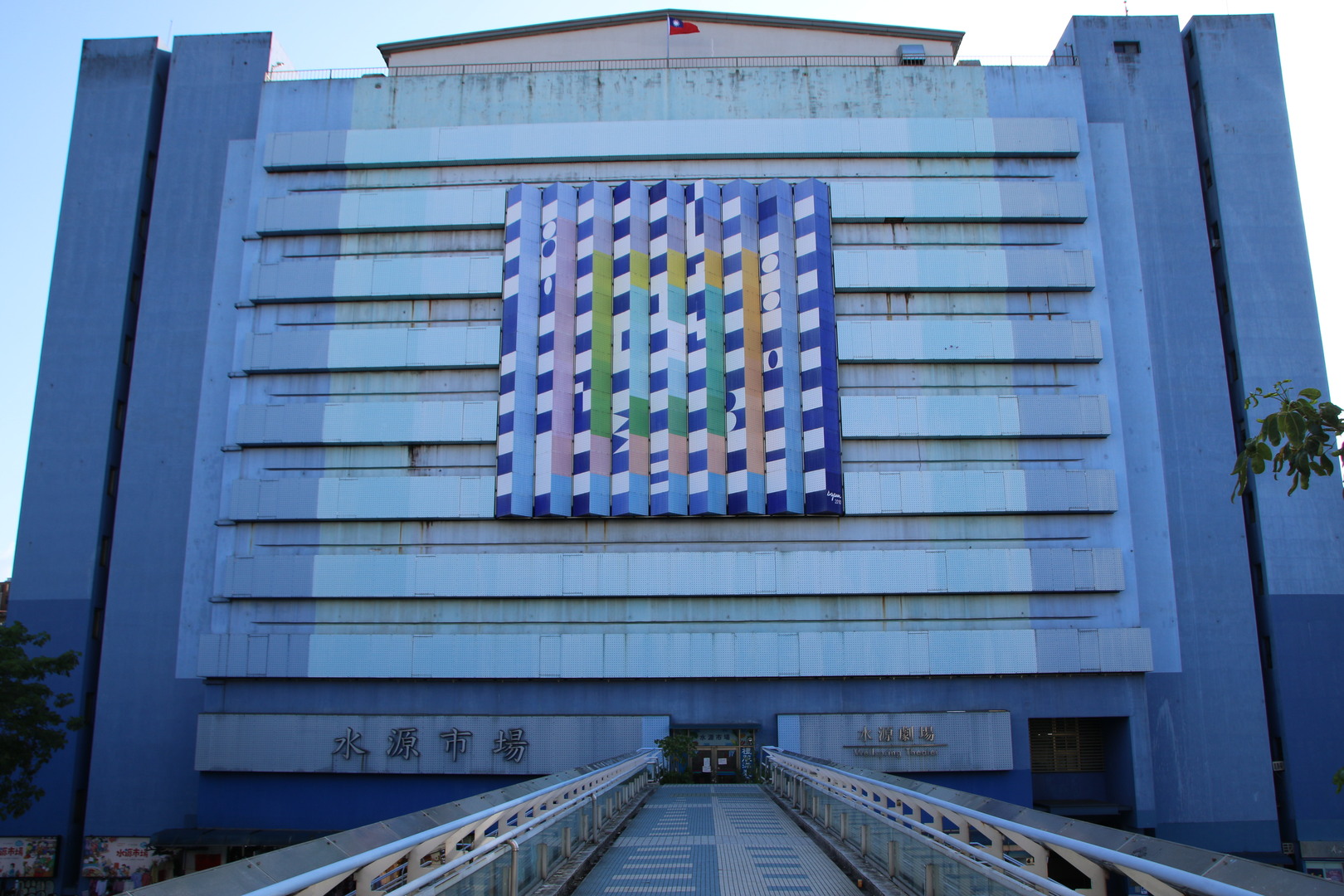 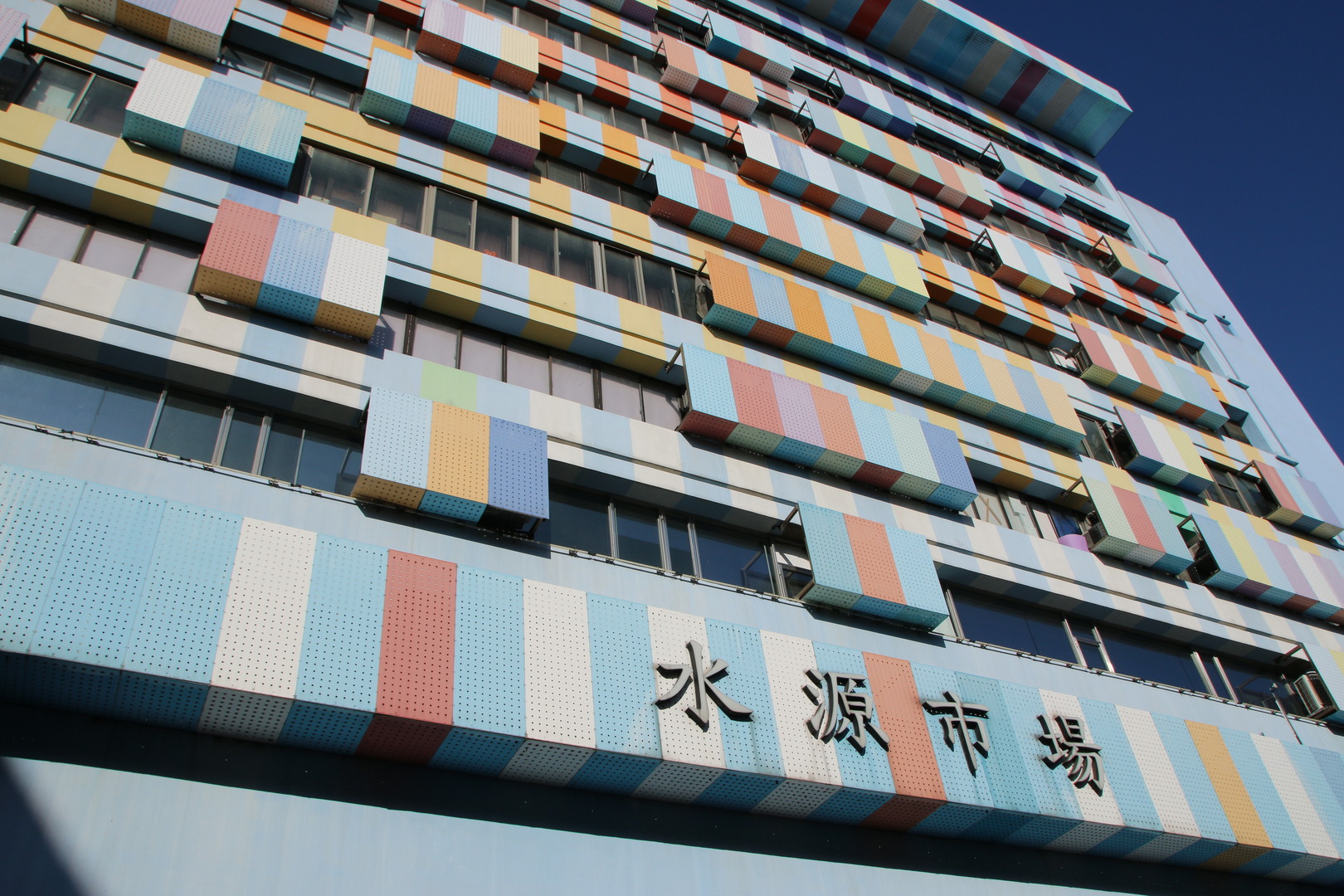 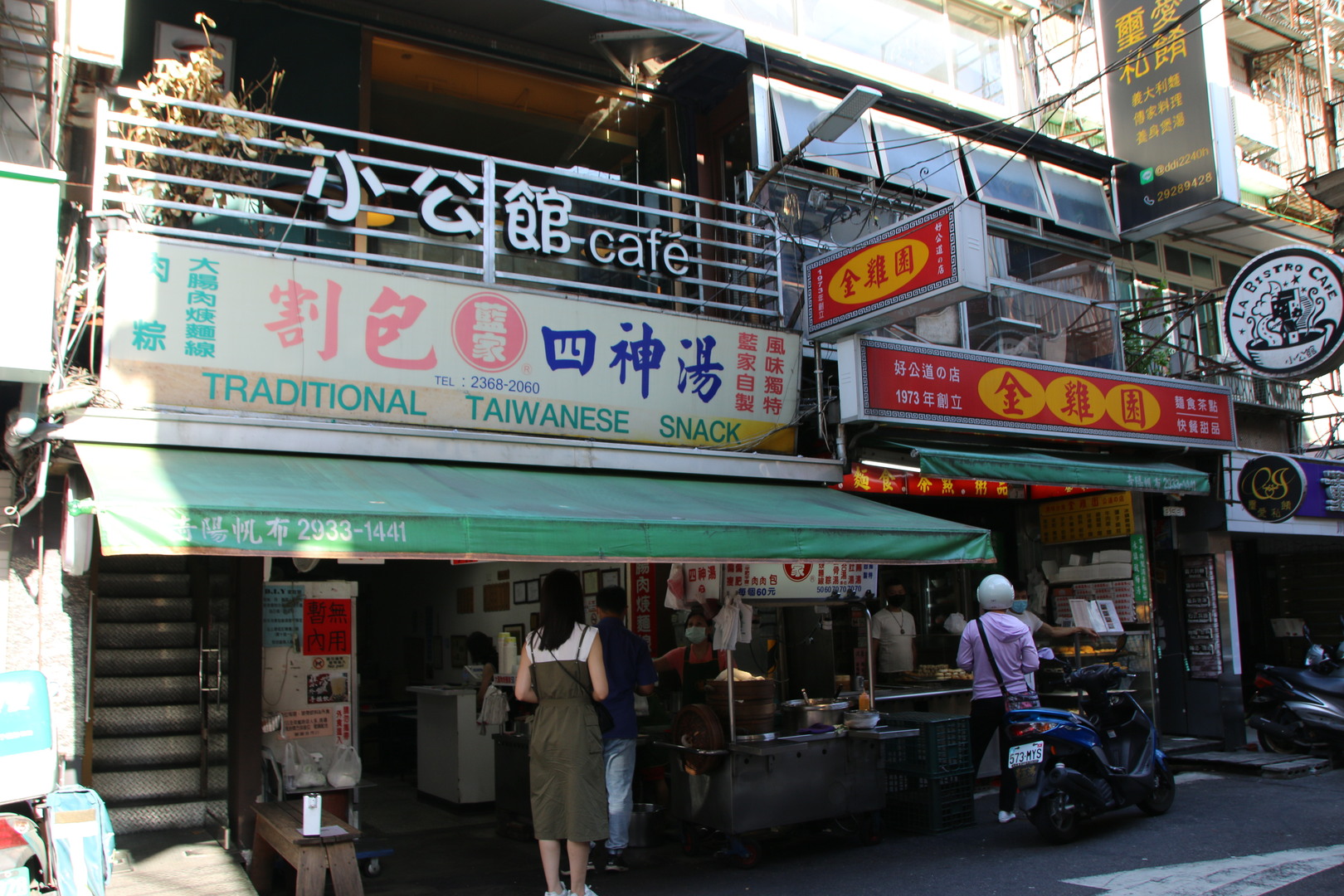 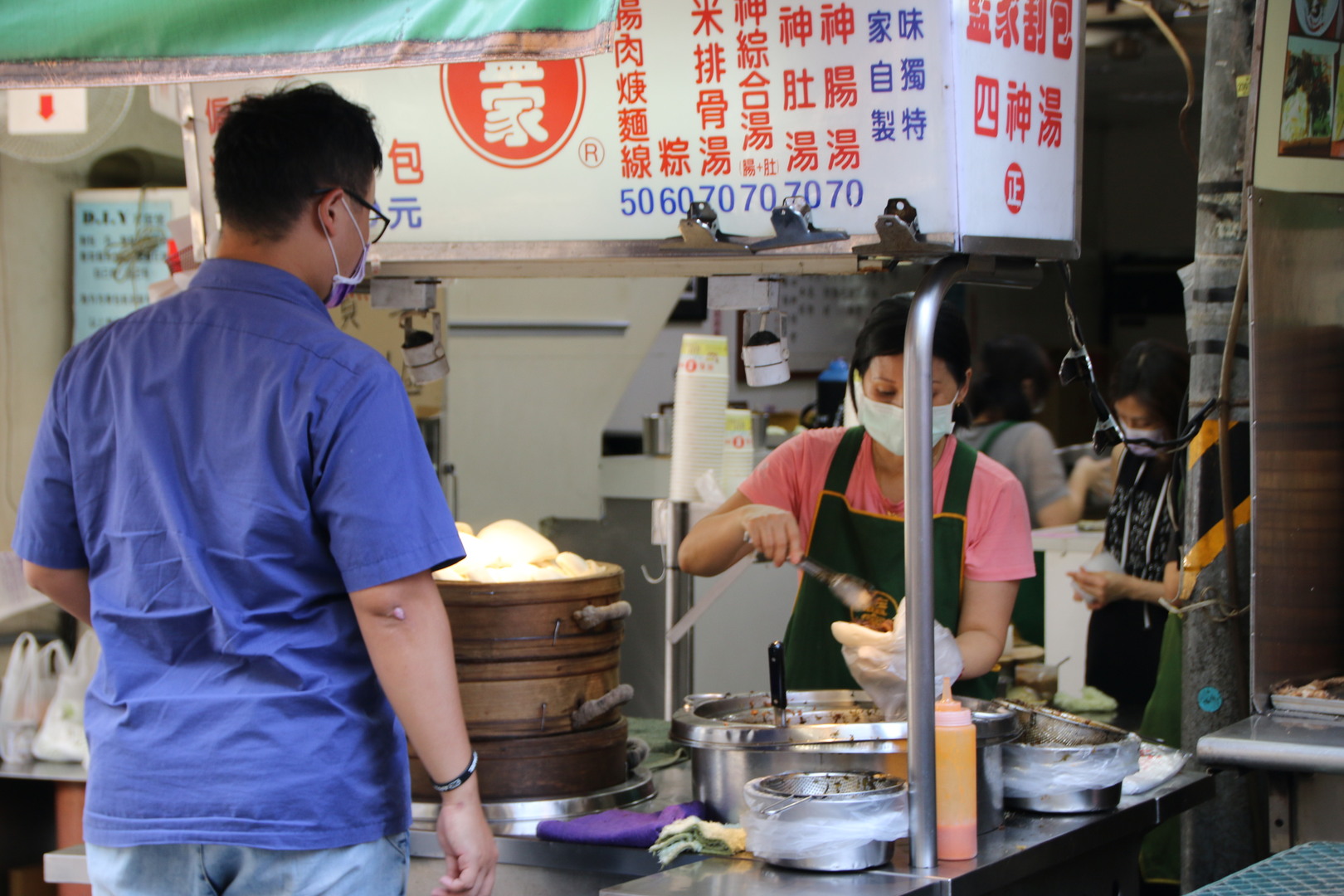 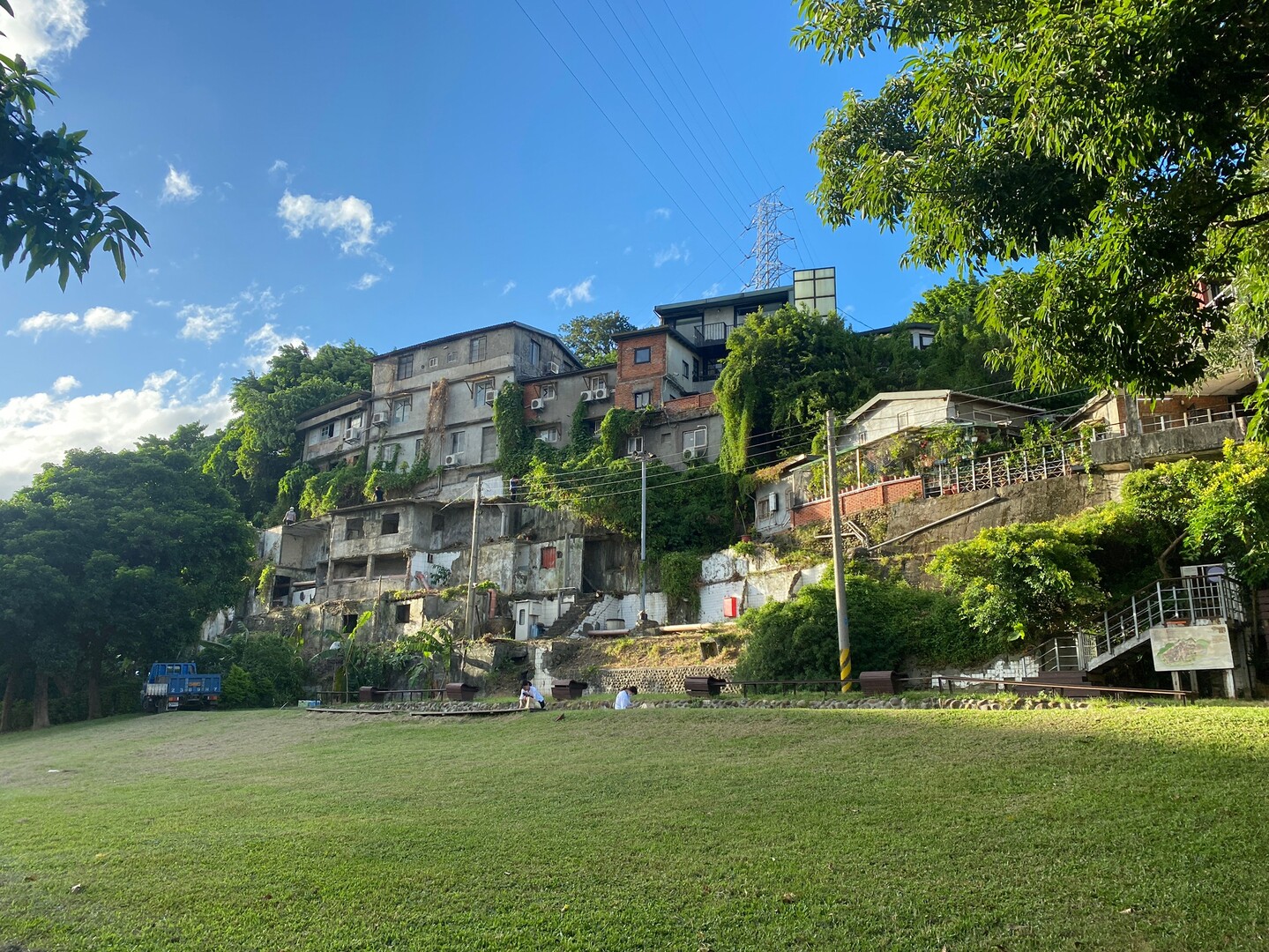 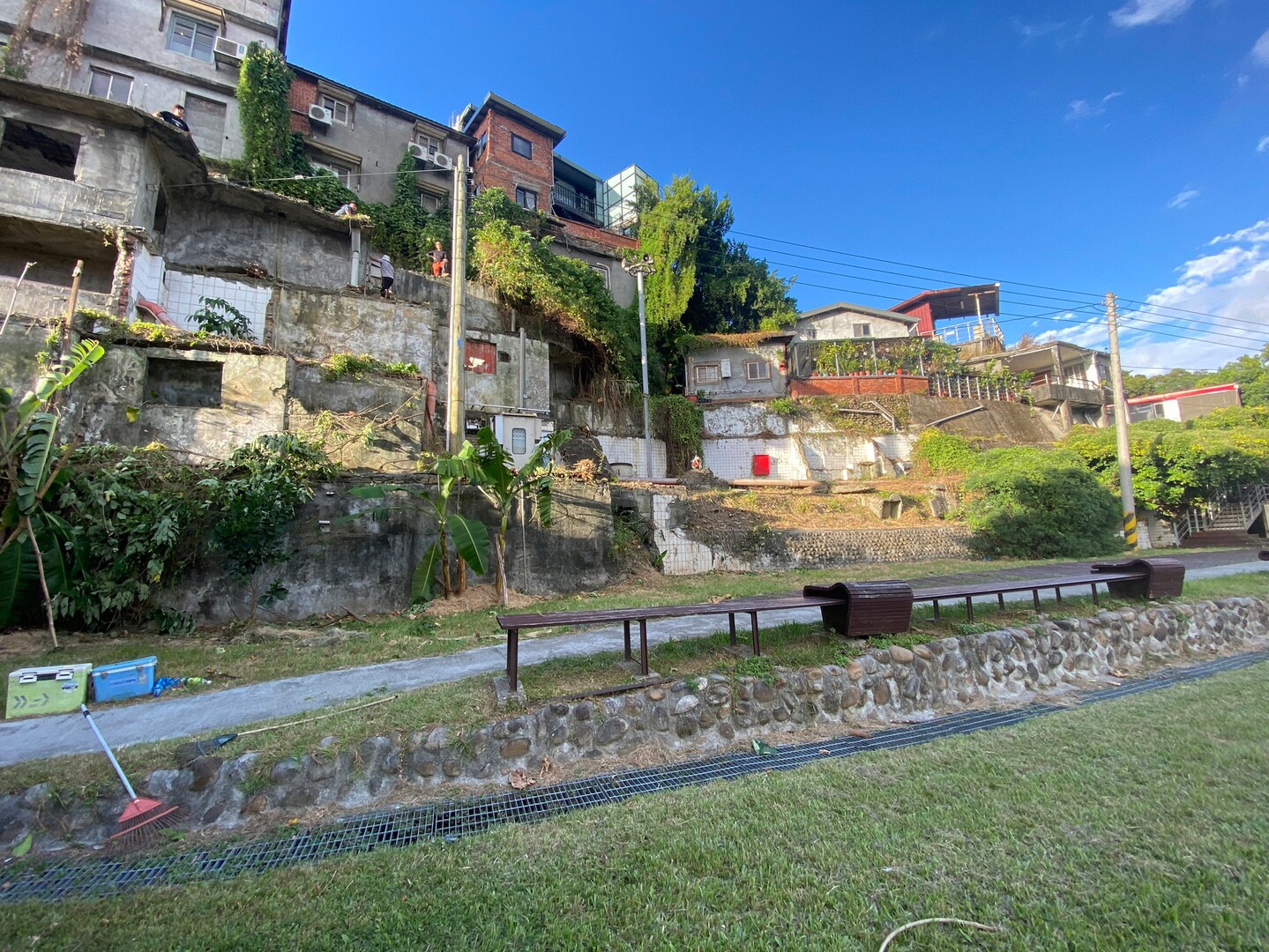 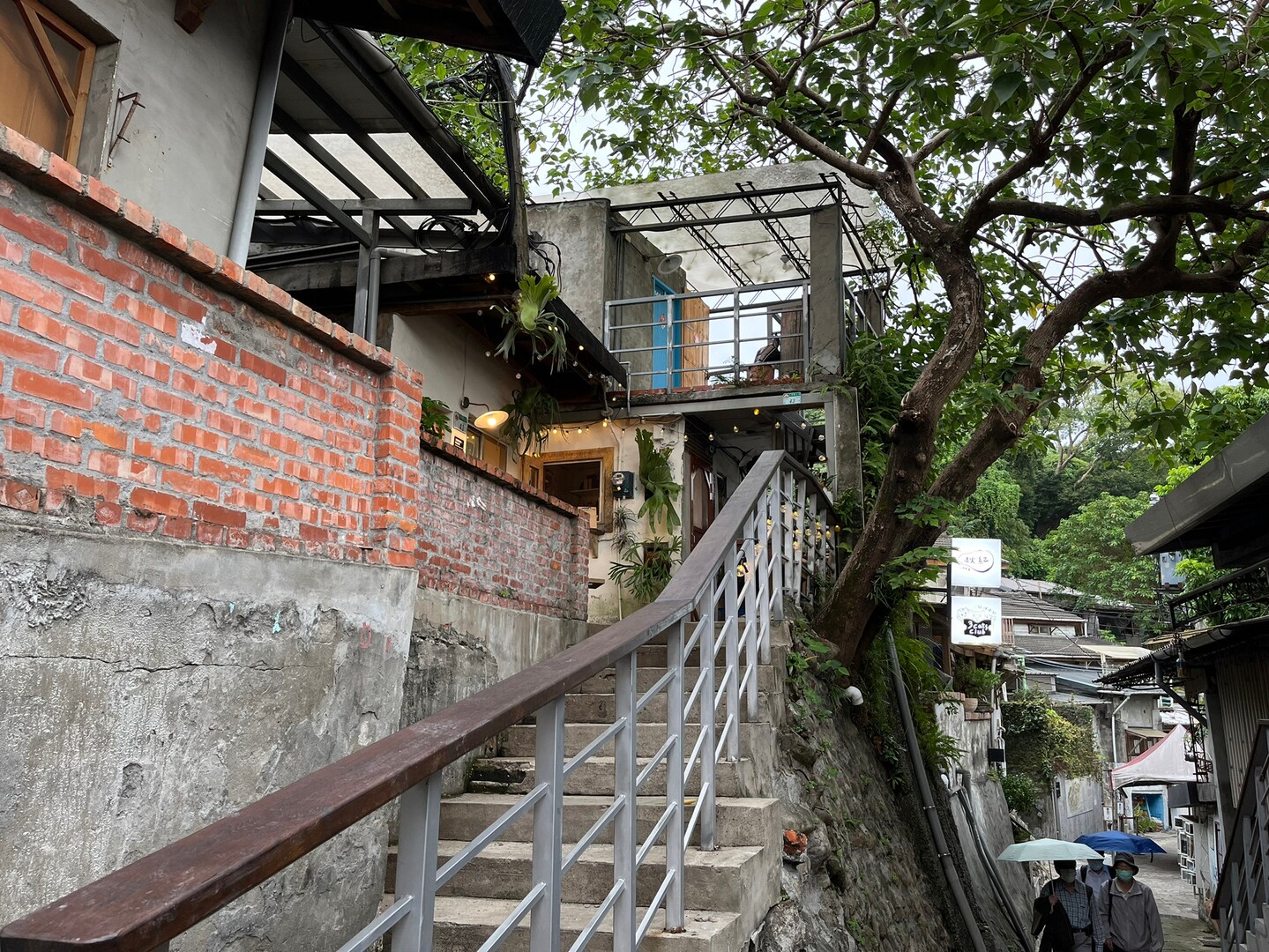 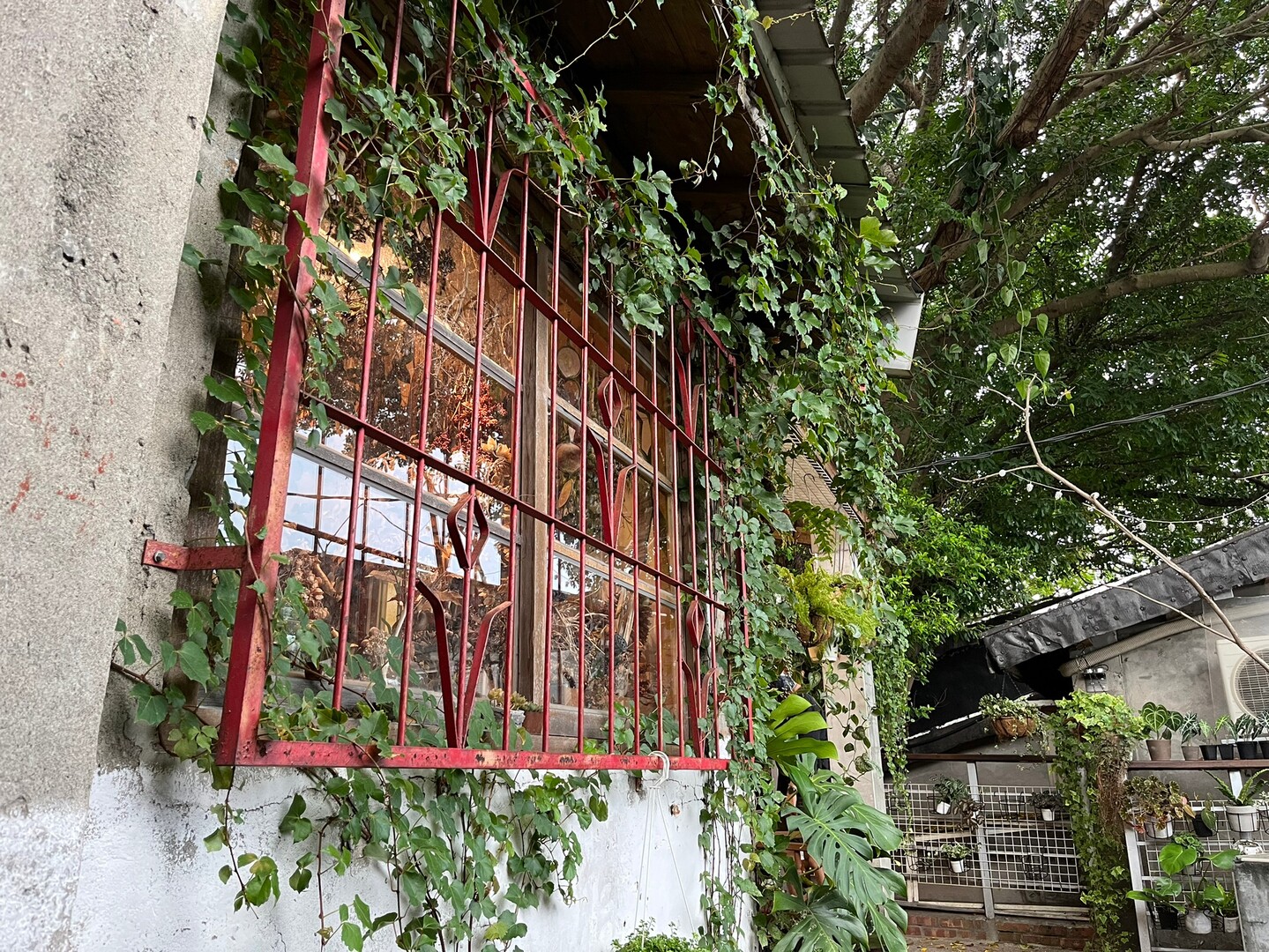 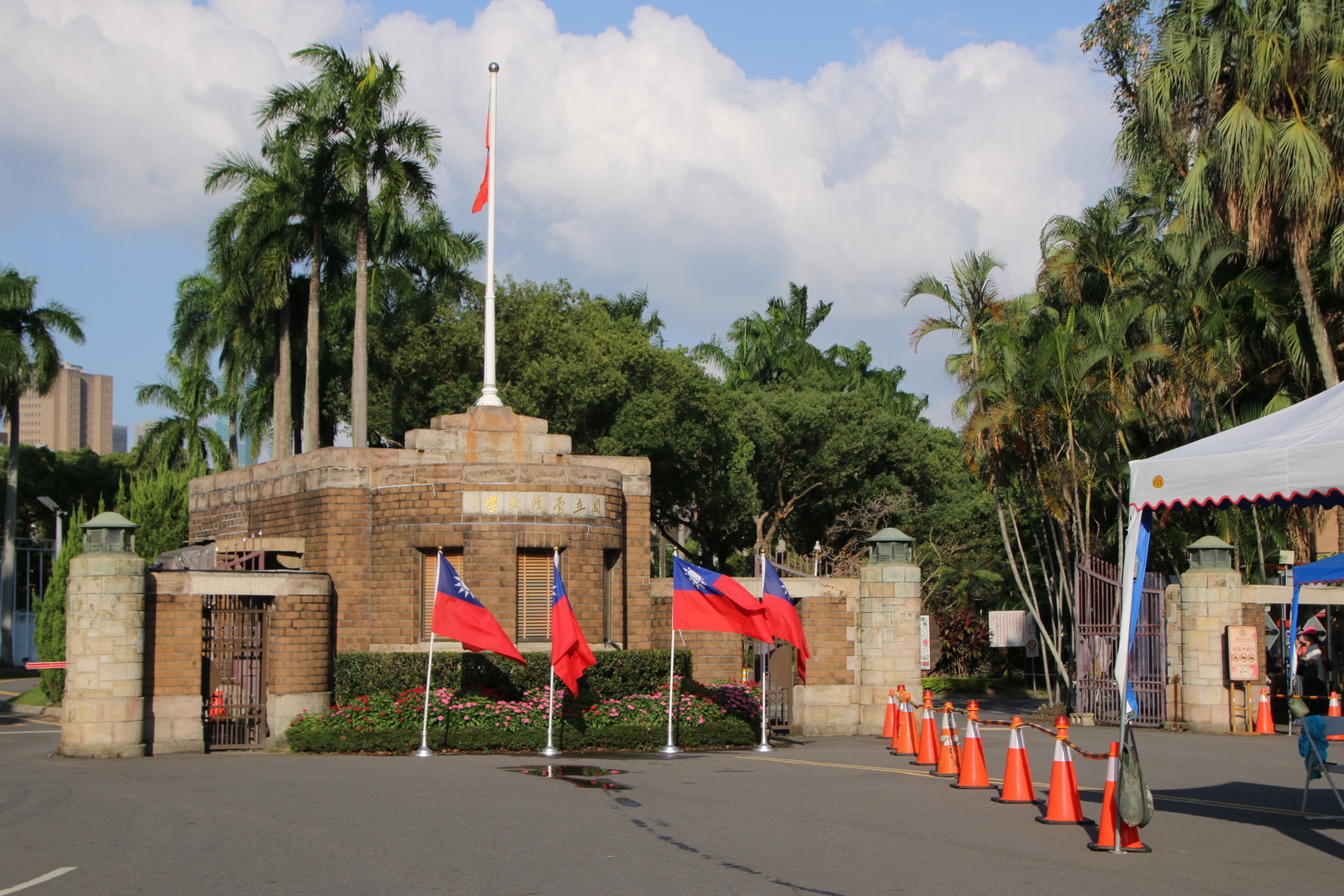 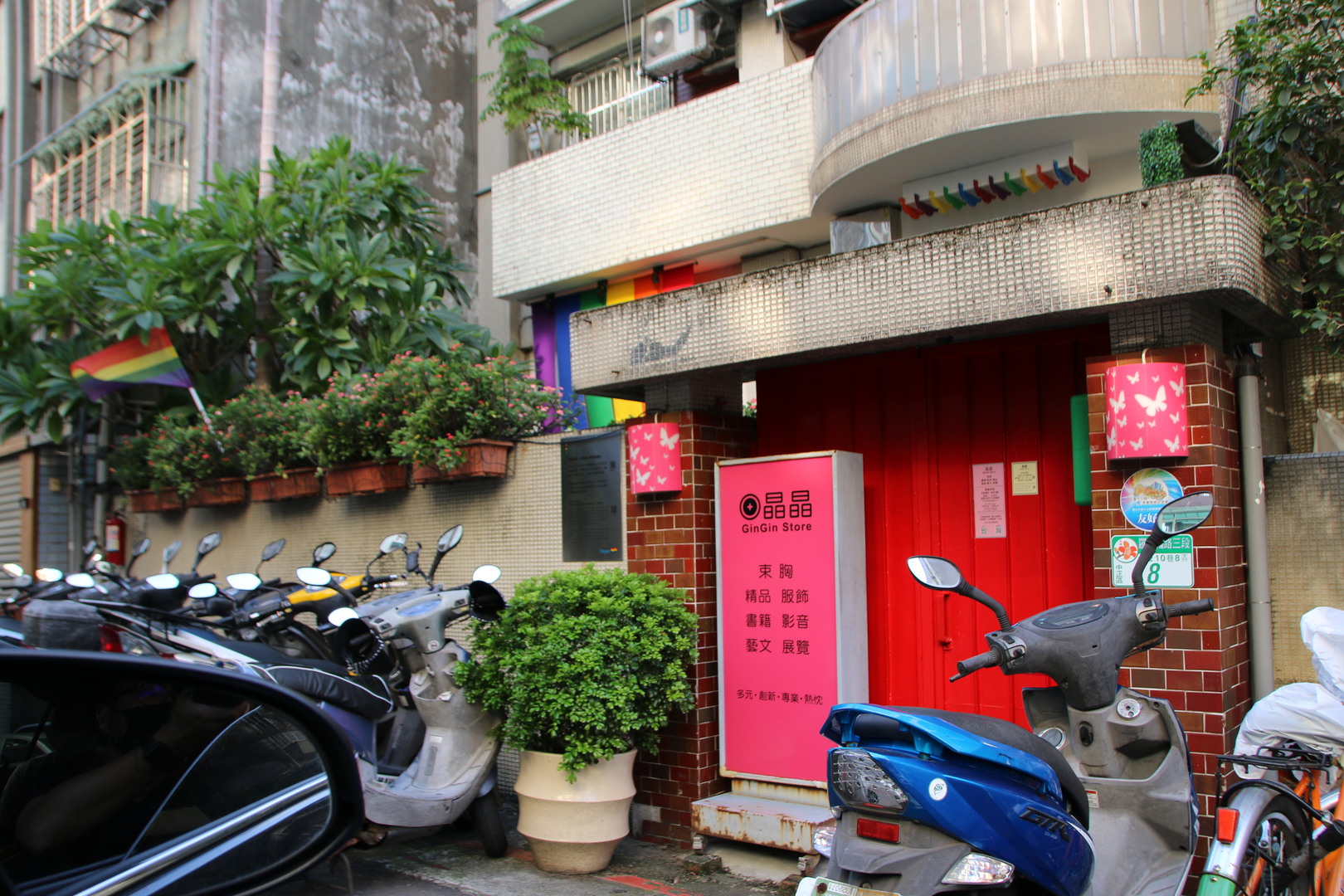 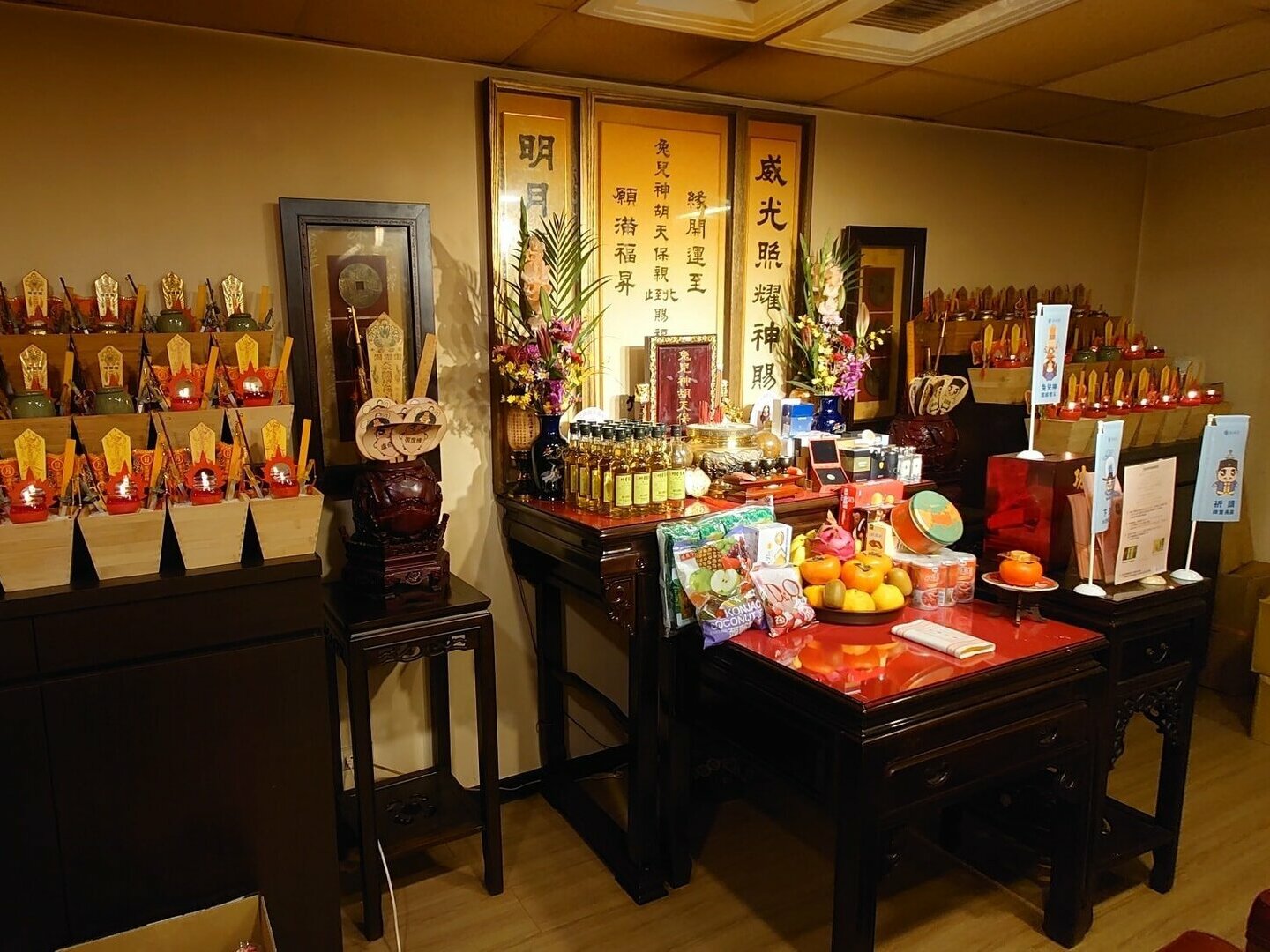 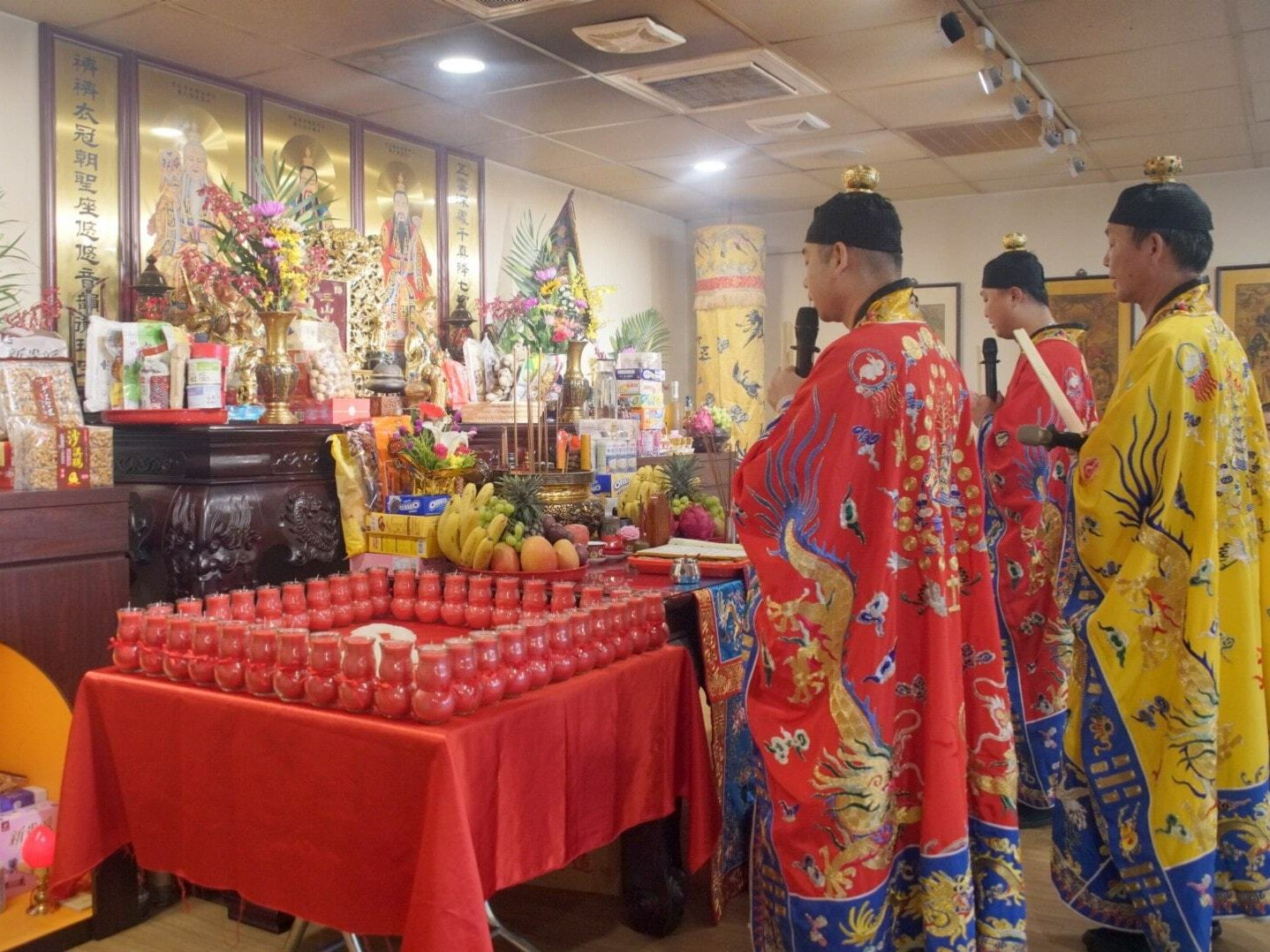 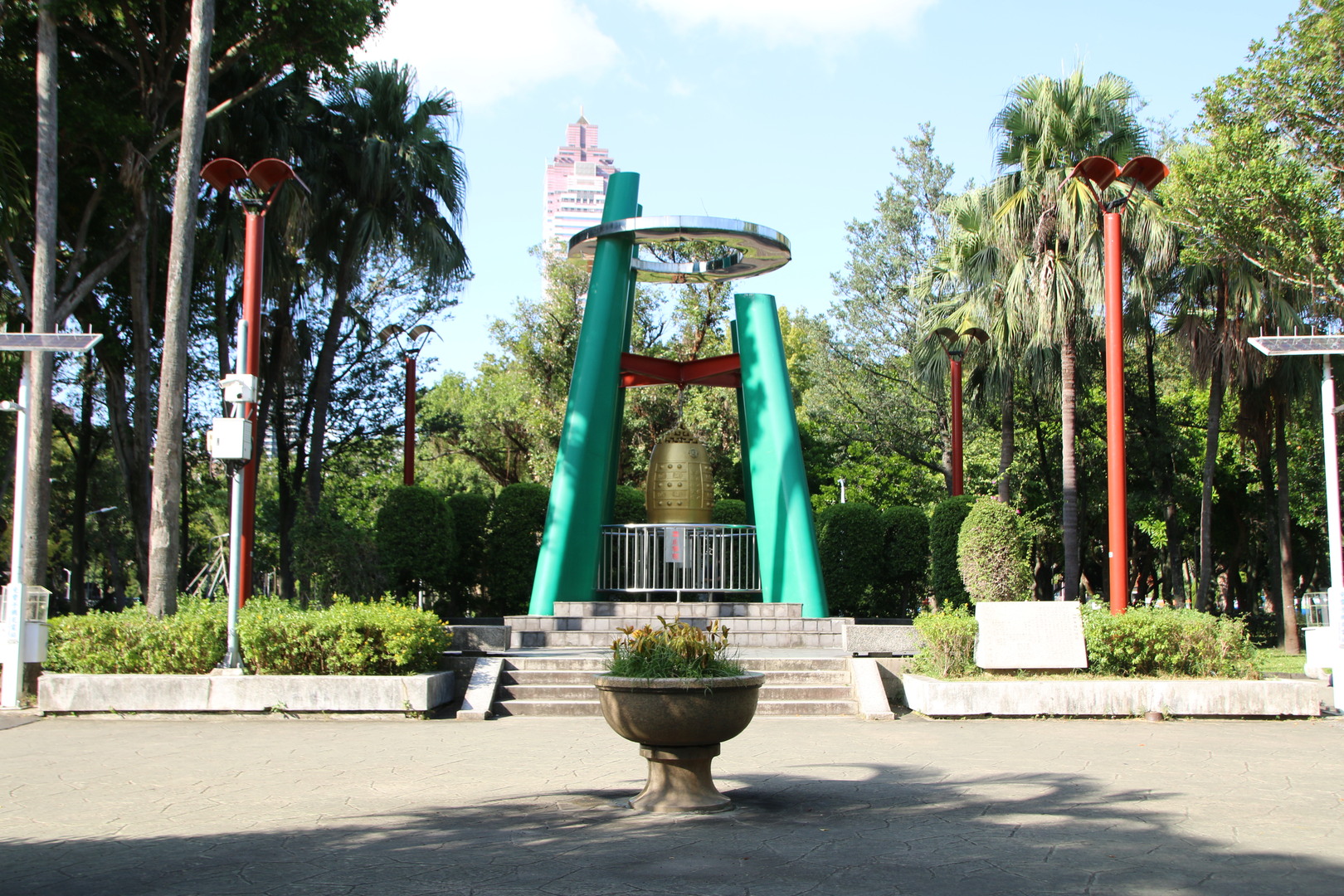 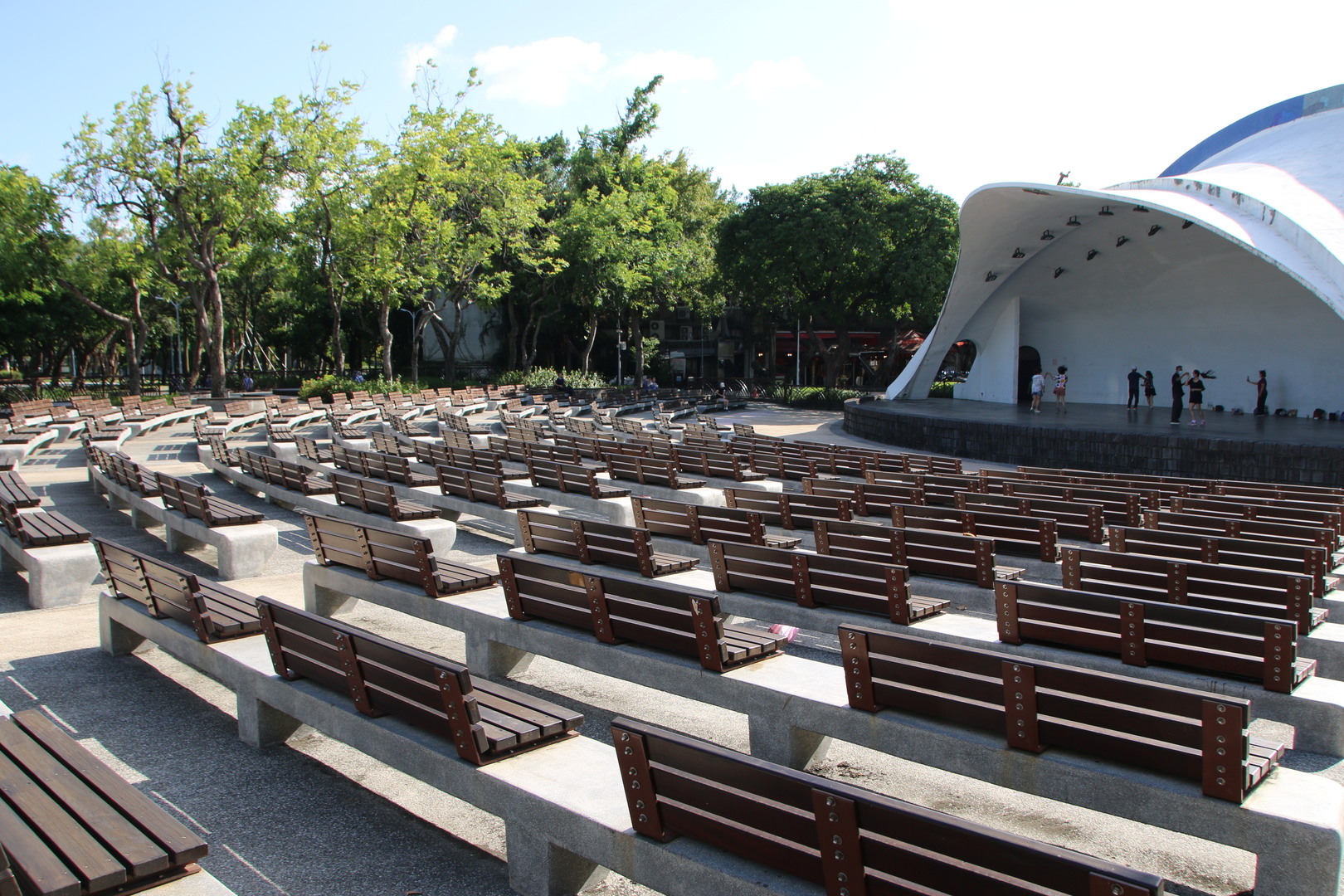 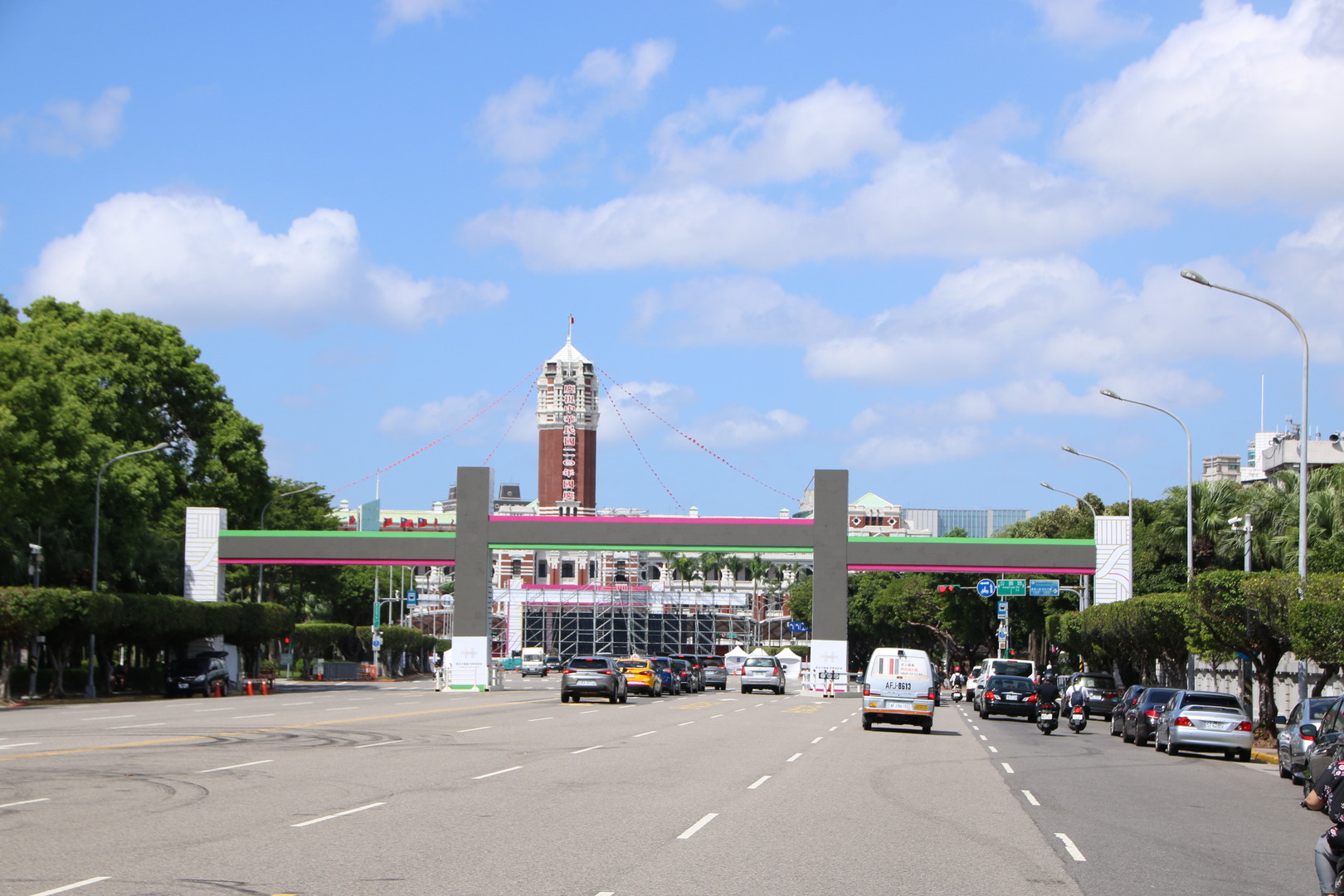 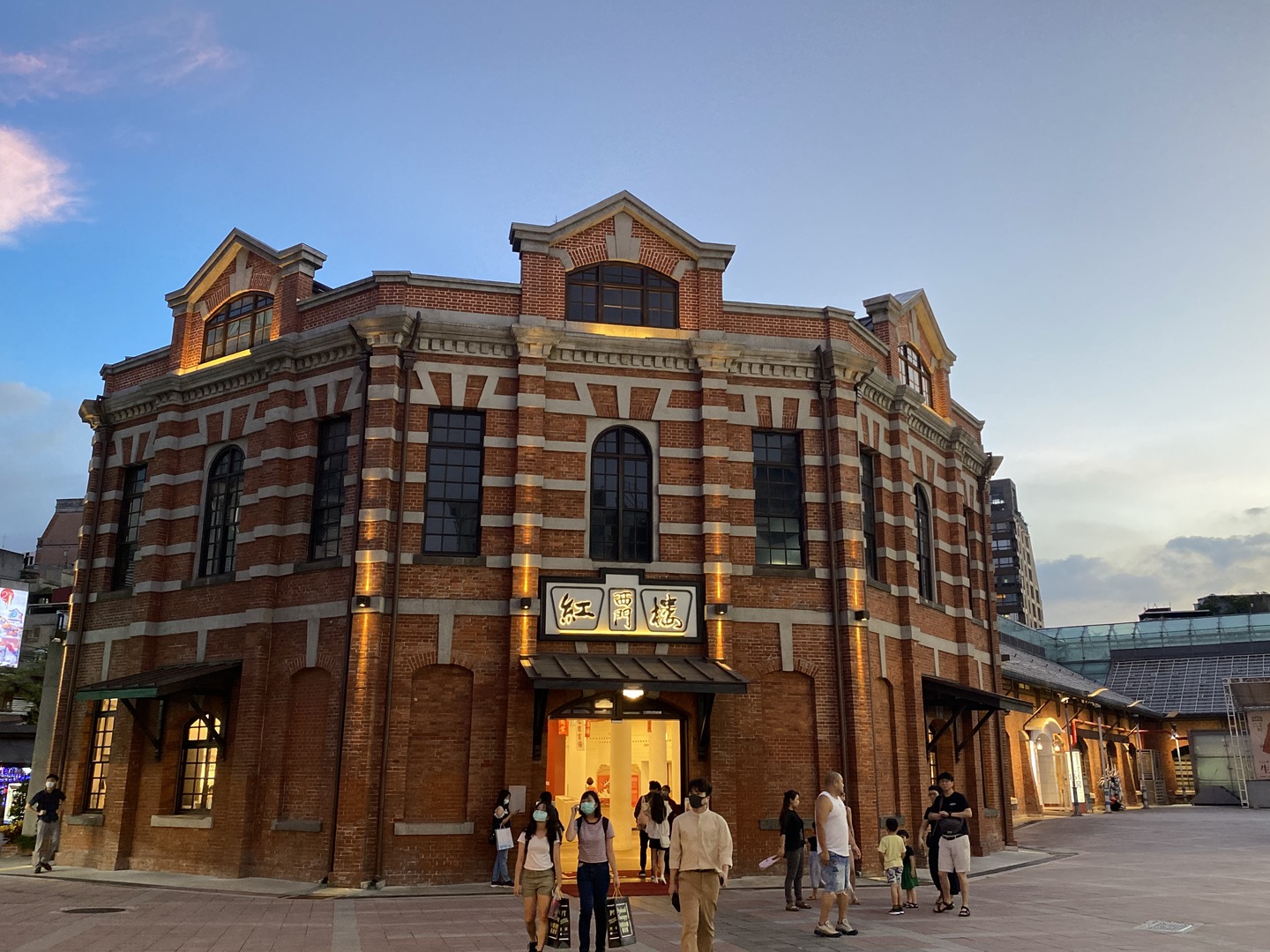 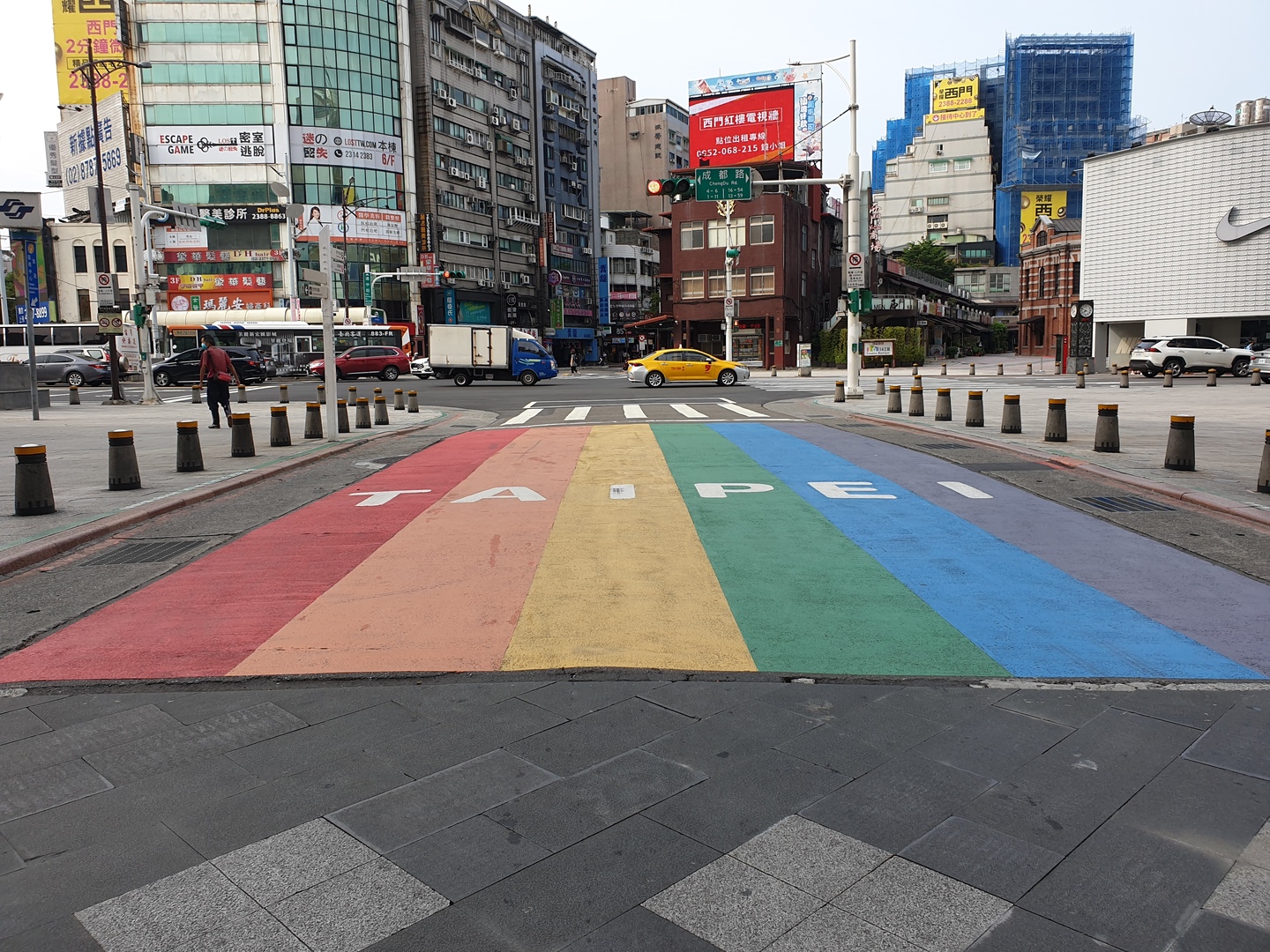 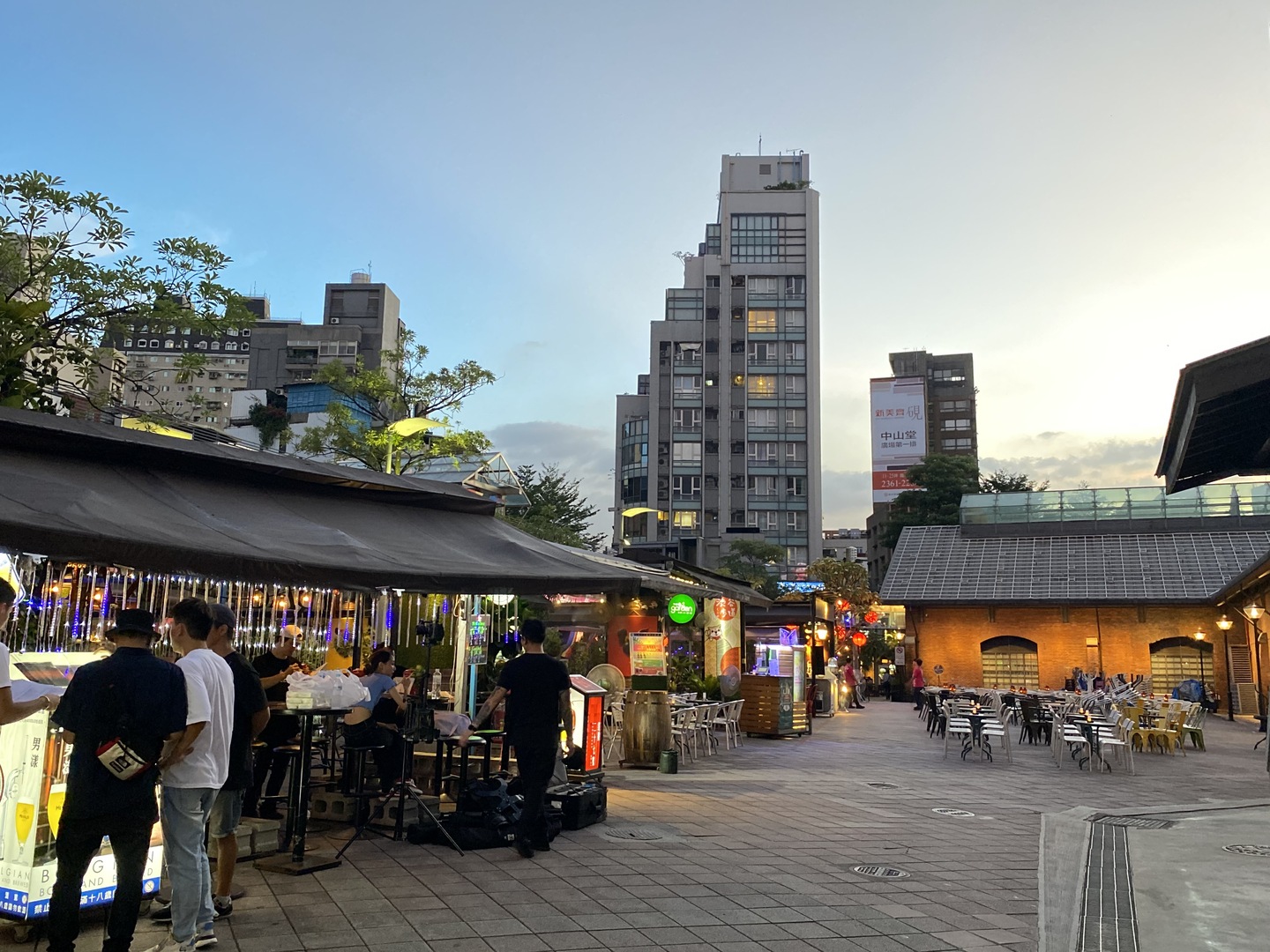 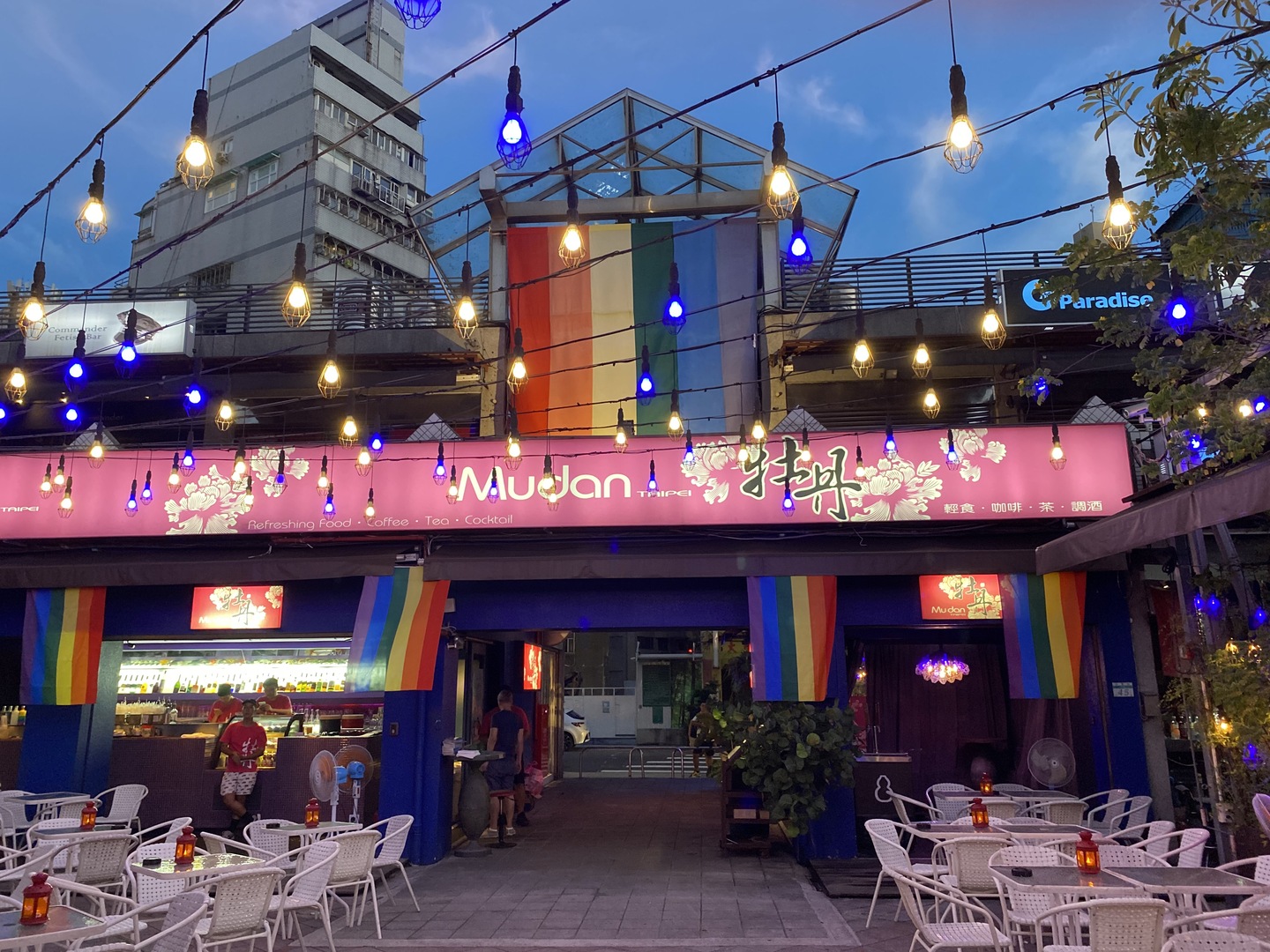 Taiwan is the first country in Asia to legalize same-sex marriage. In the city of Taipei, there are many great places where LGBT history was made. So follow the rainbow! Let’s explore the journey towards the equal rights of LGBT community in Taiwan from 1980s to today.

The tour starts from “Rainbow Starting Line”, a pavement art piece in front of Taipei City Hall Square, also a significant landmark honoring the history and achievement of the equality for LGBT community, like a starting line of running track leading you to a better world. Then continues with a visit to National Taiwan University, the top 1 university in Taiwan also the first school where Taiwan’s first gay student club was established. Across the street is Shuiyuan Market, the students’ favorite place to eat, you can find some locals’ hidden foodie gems, too.

Treasure Hill Artist Village is another place that you should not miss, especially when you are an art lover. The village was lauded by a New York Times report as one of Taipei’s must-see locations. Of course, you will not miss an opportunity to visit the famous Gin Gin Store, the first LGBT culture shop in Asia advocating gender equality, which has become a spiritual icon of LGBT community. Rabbit God Temple is another highlight of this tour, which is the only temple dedicated to Rabbit God, the deity who manages marriage and relationship for homosexual people. Whether you are single or taken, you can always pray to Rabbit God for finding your soul mate or a good marriage.

228 Peace Memorial Park is another significant site in the history of LGBT movement. The park was Taipei’s major gathering place for gay men in the past, also the starting point of the first parade of Taiwan Pride. And Ketagalan Boulevard is the gathering point of the parade. To end this tour with a finishing touch, don’t forget to take a picture with the iconic Rainbow Six! Also, Ximen Red House Outdoor Bar Area is just across the street, where locates the most popular gay bars and restaurants that you can have a glimpse of gay nightlife.

Cancellations made 7 days or more in advance of the listing’s pick-up time in the local time zone: full refund

Cancellations made 6-4 days in advance of the listing’s pick-up time in the local time zone: 50% refund

Cancellations made less than 3 days in advance of the listing’s pick-up time in the local time zone: non-refundable