Get to Know Taipei City Through Our Day Tour 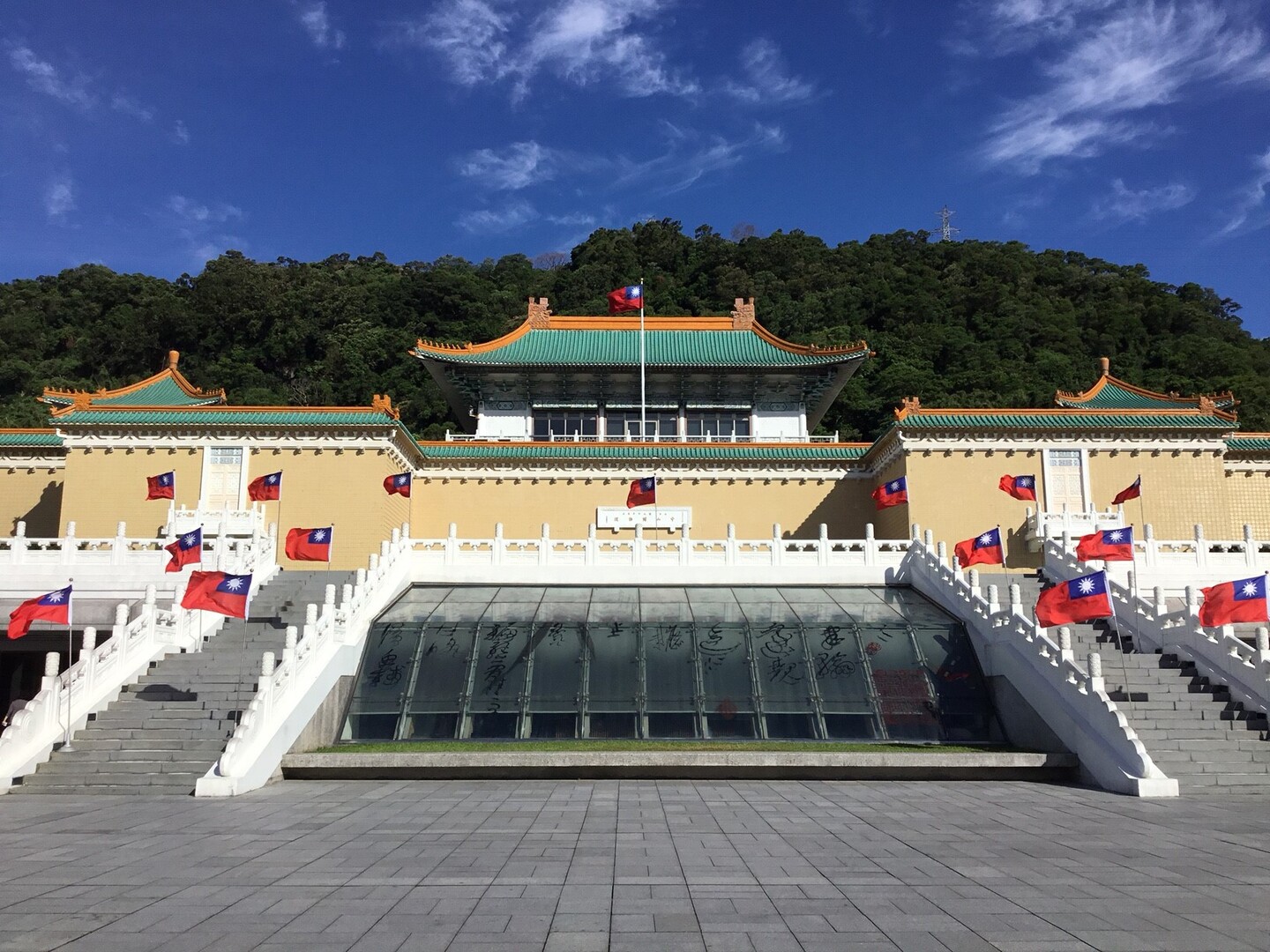 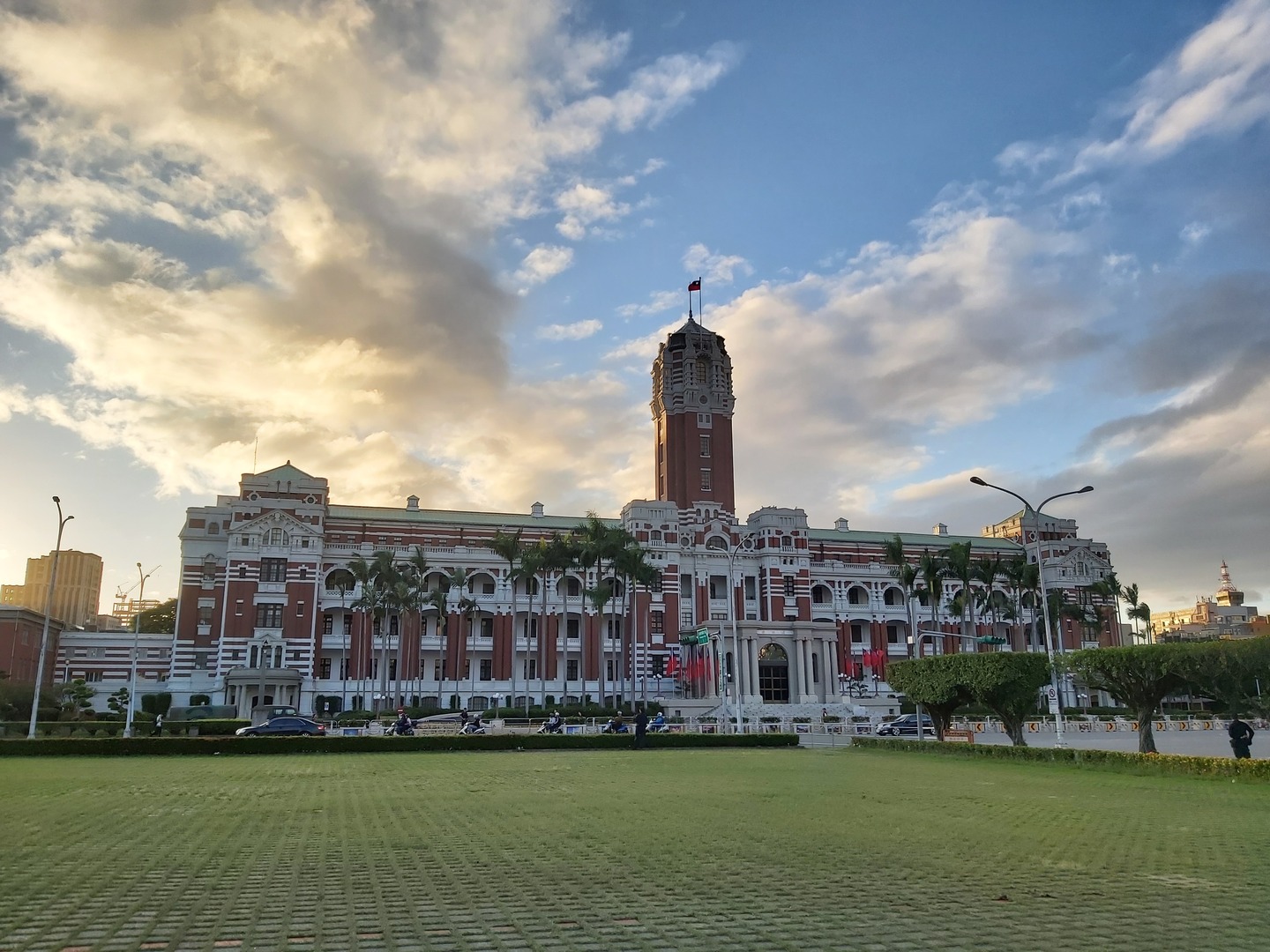 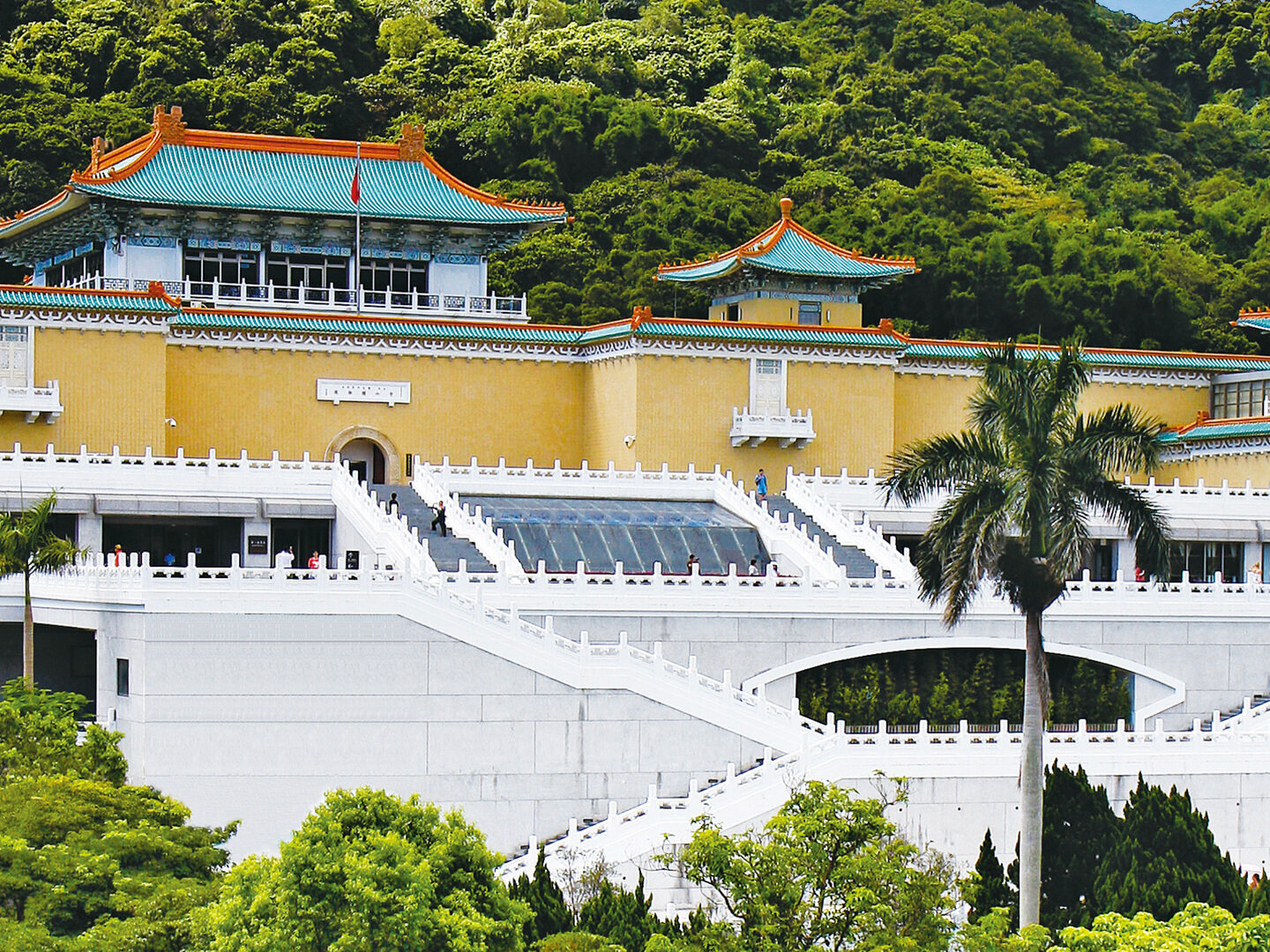 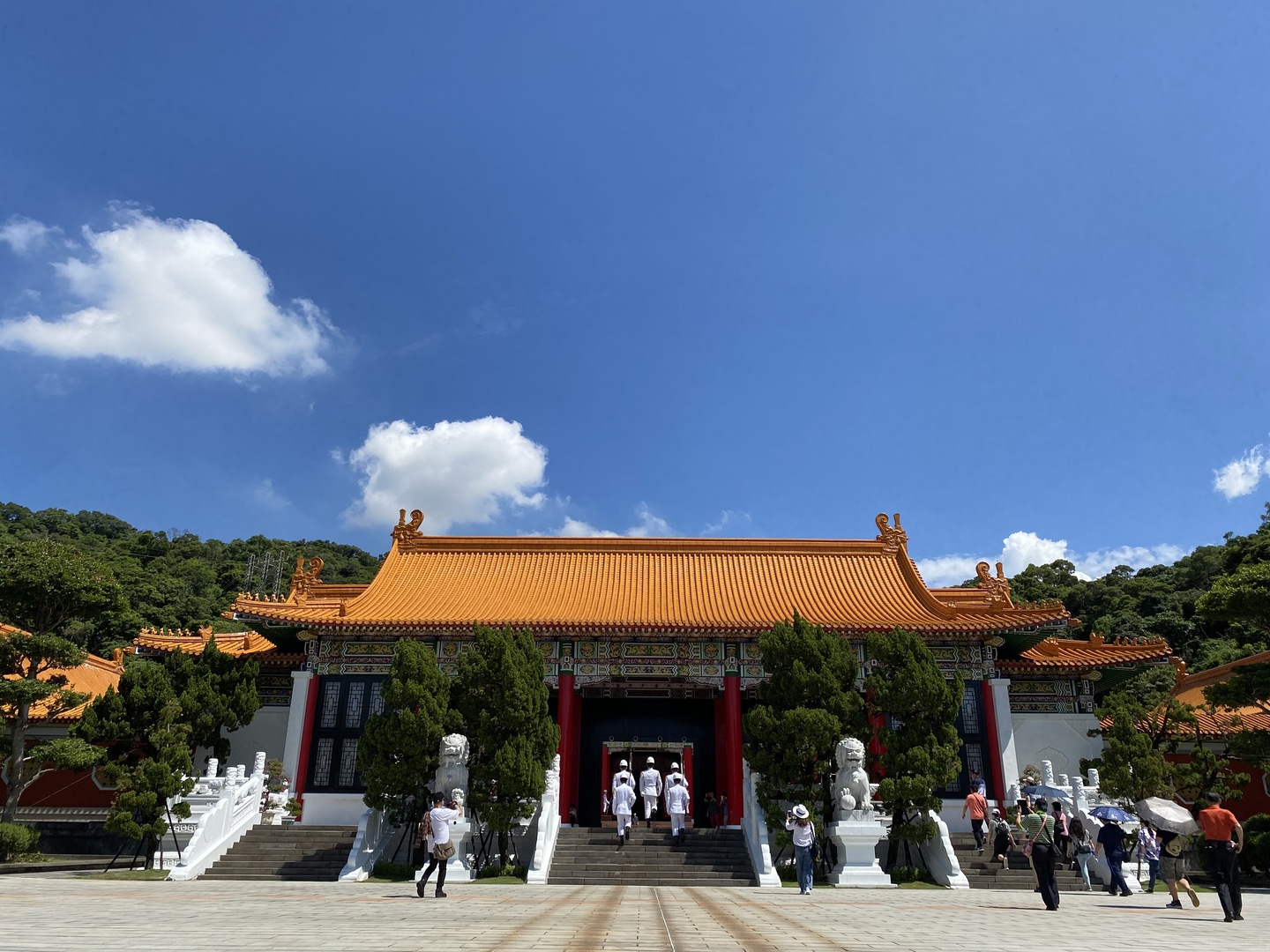 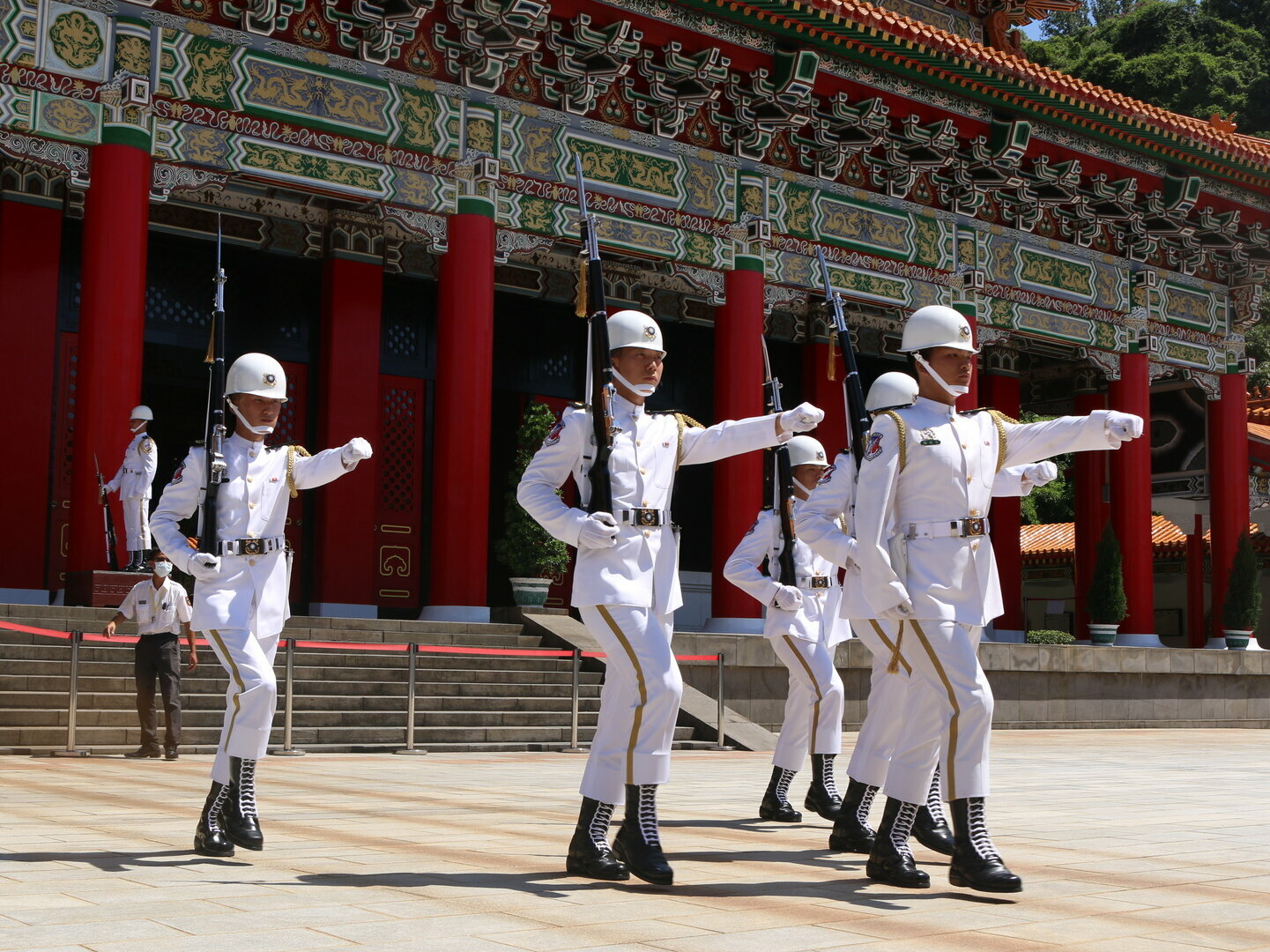 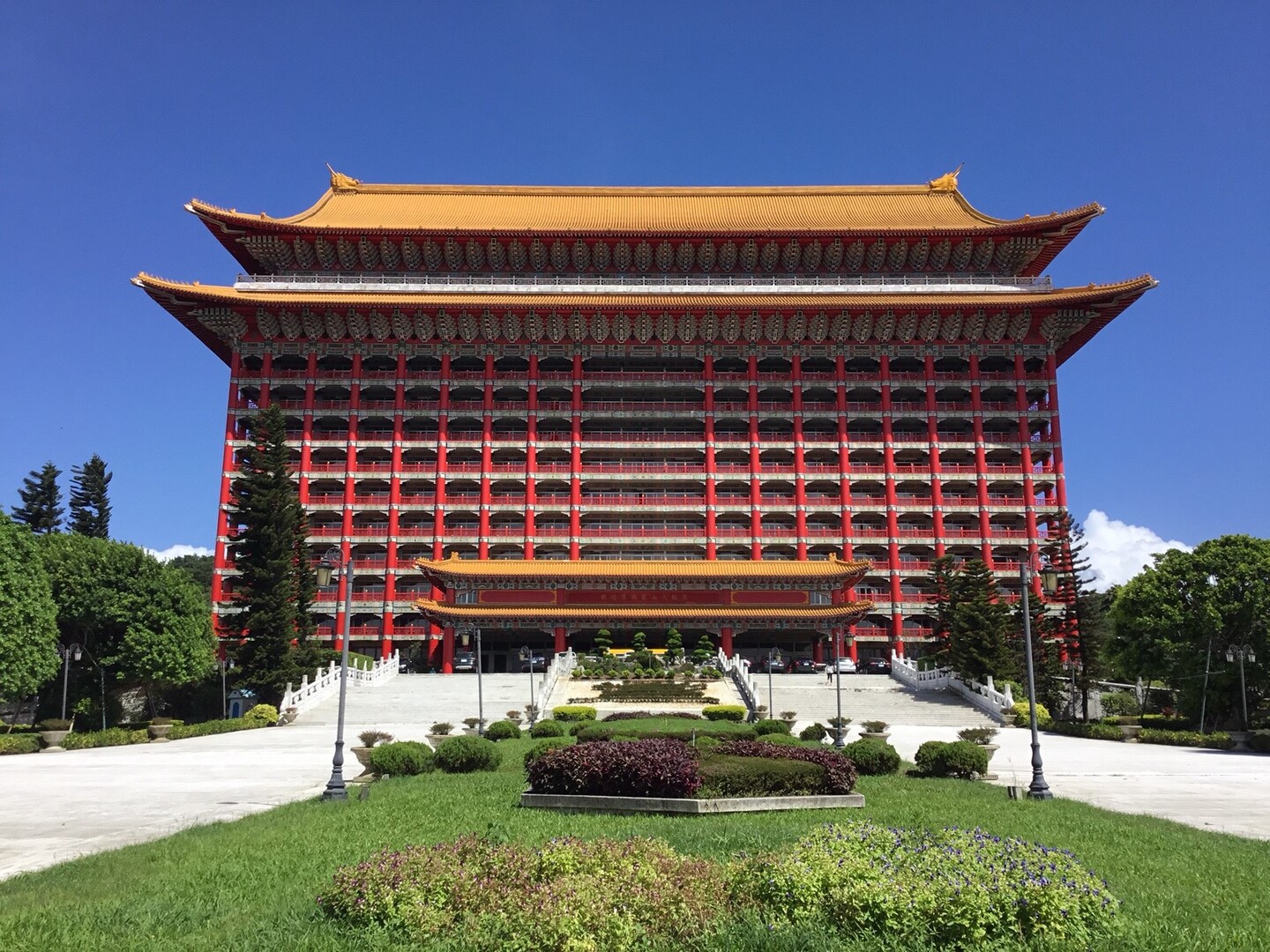 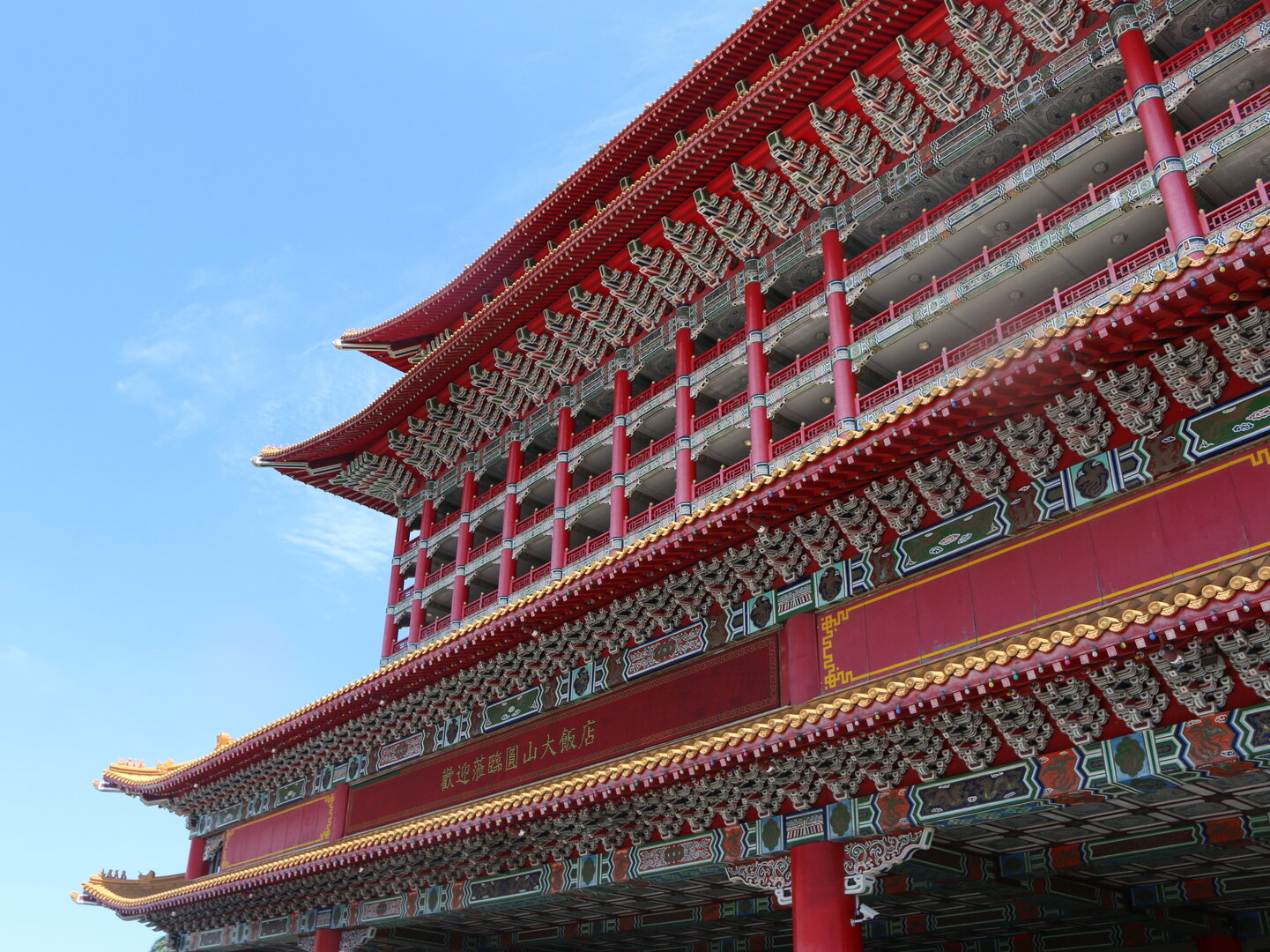 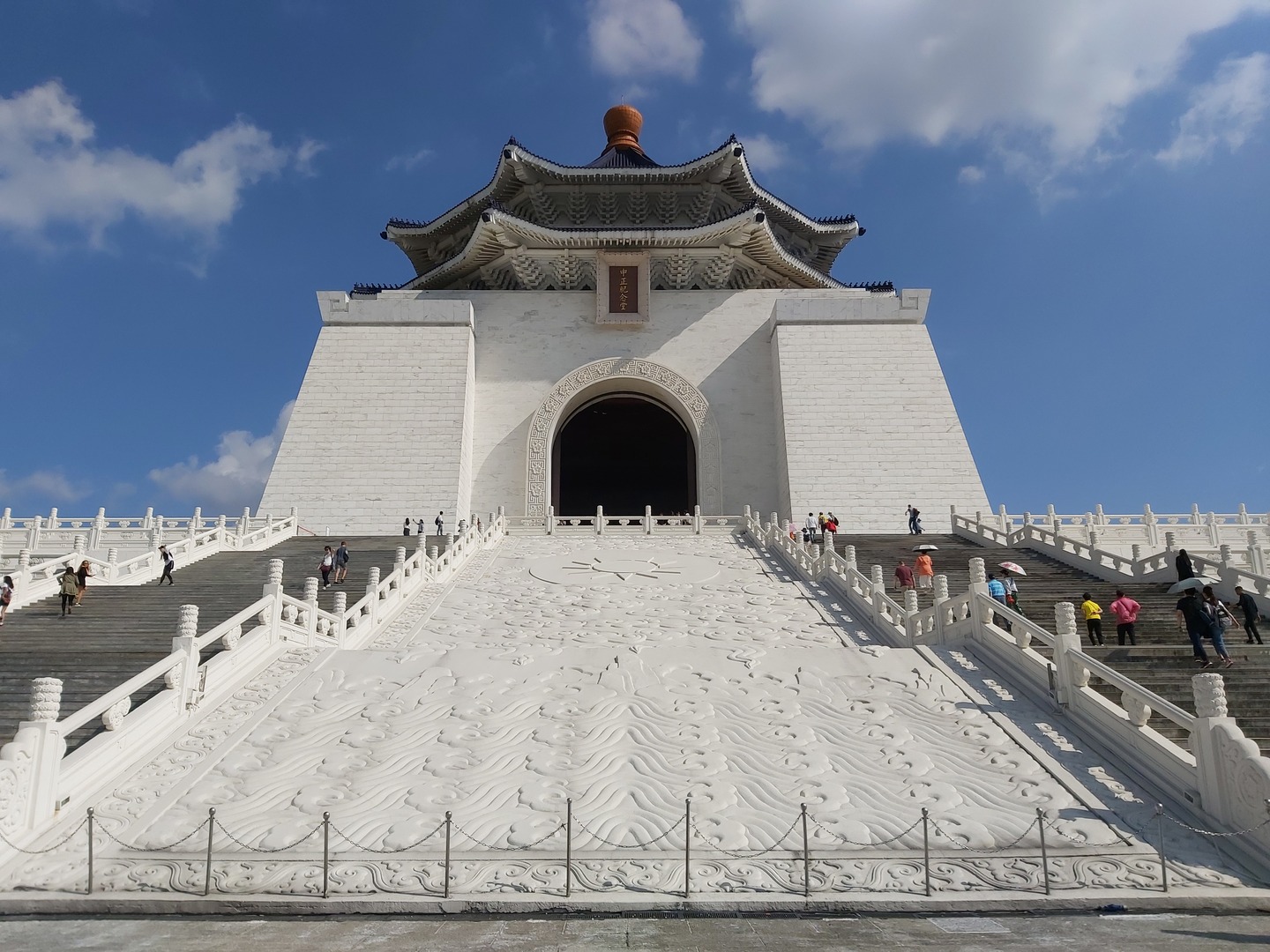 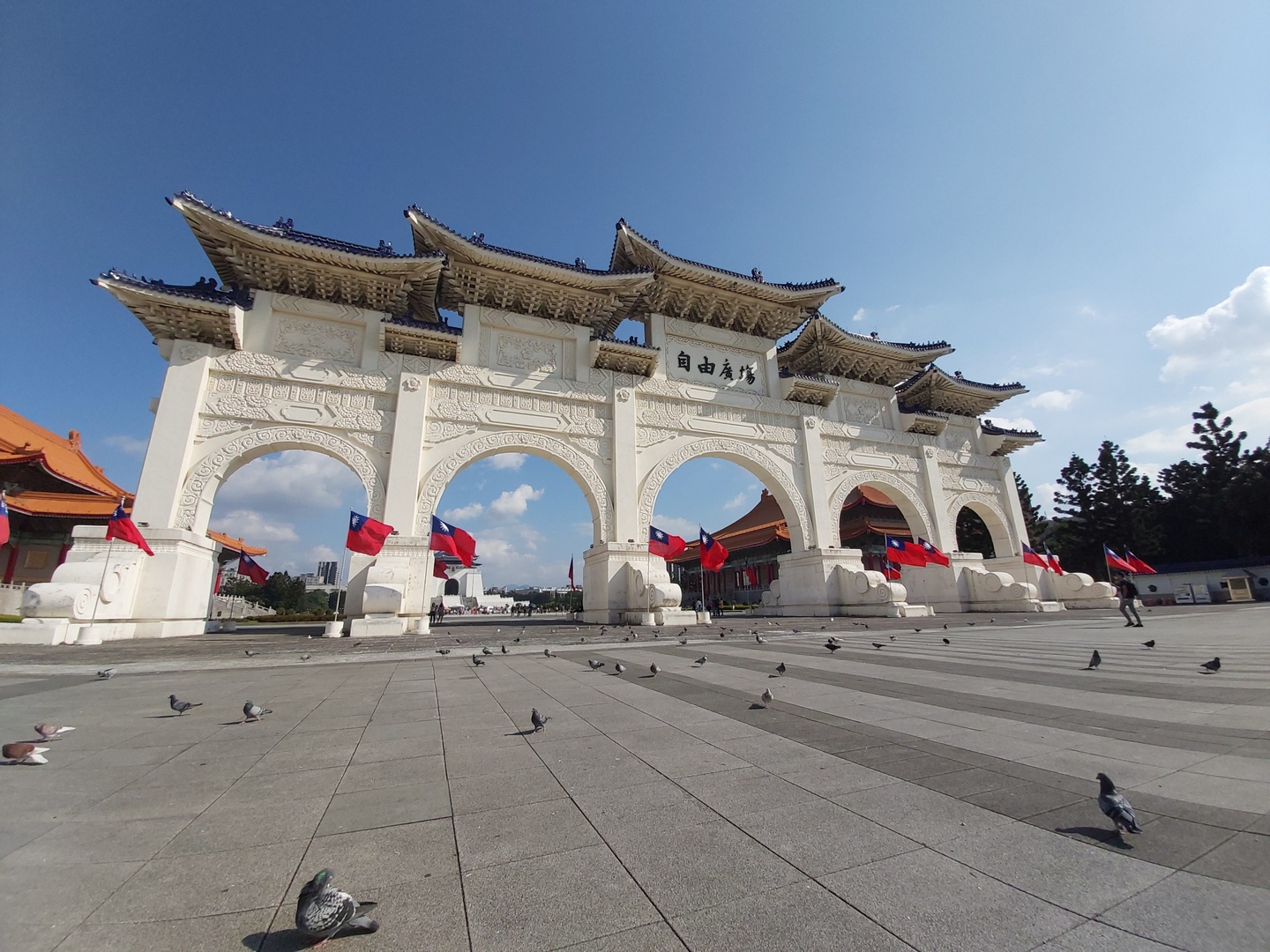 If it’s your first time visiting Taiwan, you should spend time learning about its capital, Taipei. Find and visit the must-see sites in the city by taking the Taiwan National Palace Museum tour we offer at Edison Tours.

Turn to us for a half-day tour of Taipei and the National Palace Museum. We have multilingual tour guides who can accompany you as you explore the capital of Taiwan. They can also provide you with more information about every tourist spot that you visit.

Since the tour we offer only takes up half of your day, you still have extra time in the afternoon to yourself. This gives you more time to explore the city on your own.

Places You Will Visit on Your Taipei Day Tour

Let our tour guide bring you to various historical landmarks in Taipei. You can expect to see the following tourist spots once you choose our Taipei and National Palace Museum half-day tour.

This building was built as a monument to honor the former president of the Republic of China, Chang Kai-Shek. To reach the hall, you need to climb up 89 steps, which represent Chang Kai-Shek’s age when he died.

Upon entering the building, you can visit the artifact museum inside. This contains items that commemorate the life of Chang Kai-Shek.

The Grand Hotel Taipei is an extravagant 5-star hotel built in the 1950s. This establishment served as the hotel of many foreign dignitaries who visited Taipei.

This historical site built in the 1910s previously served as the office of the Governor-General of Taiwan. Nowadays, the building operates as the seat of political power in Taiwan.

Learn about Taiwan’s history when you visit this museum. It features several ancient Chinese artifacts and artworks from multiple dynasties, which can tell you a lot about the island’s past and culture.

Fall in Love With Taiwan’s Capital

Discover why people love Taipei City so much. Learn about the place’s historical background with the help of Edison Tours.