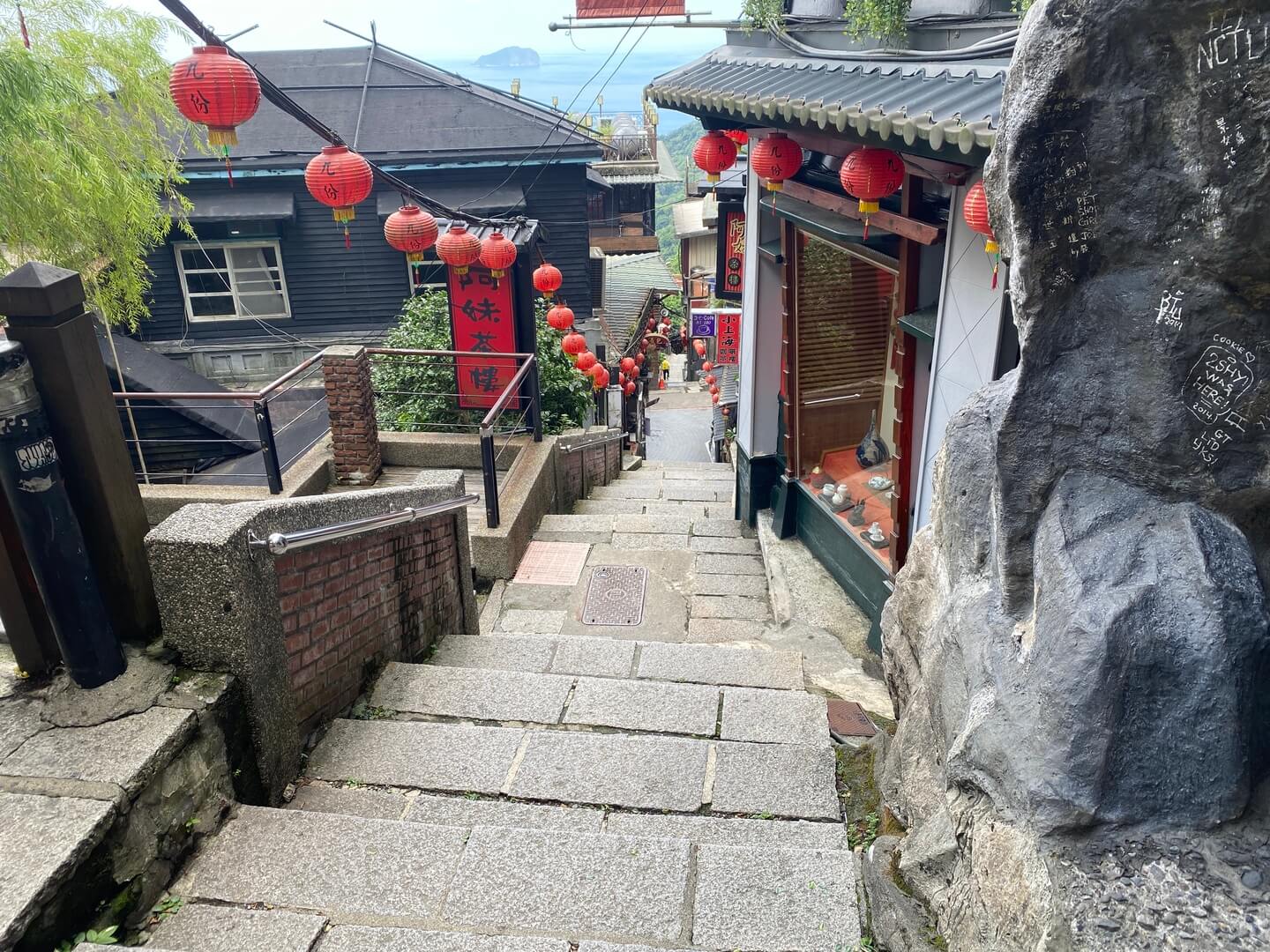 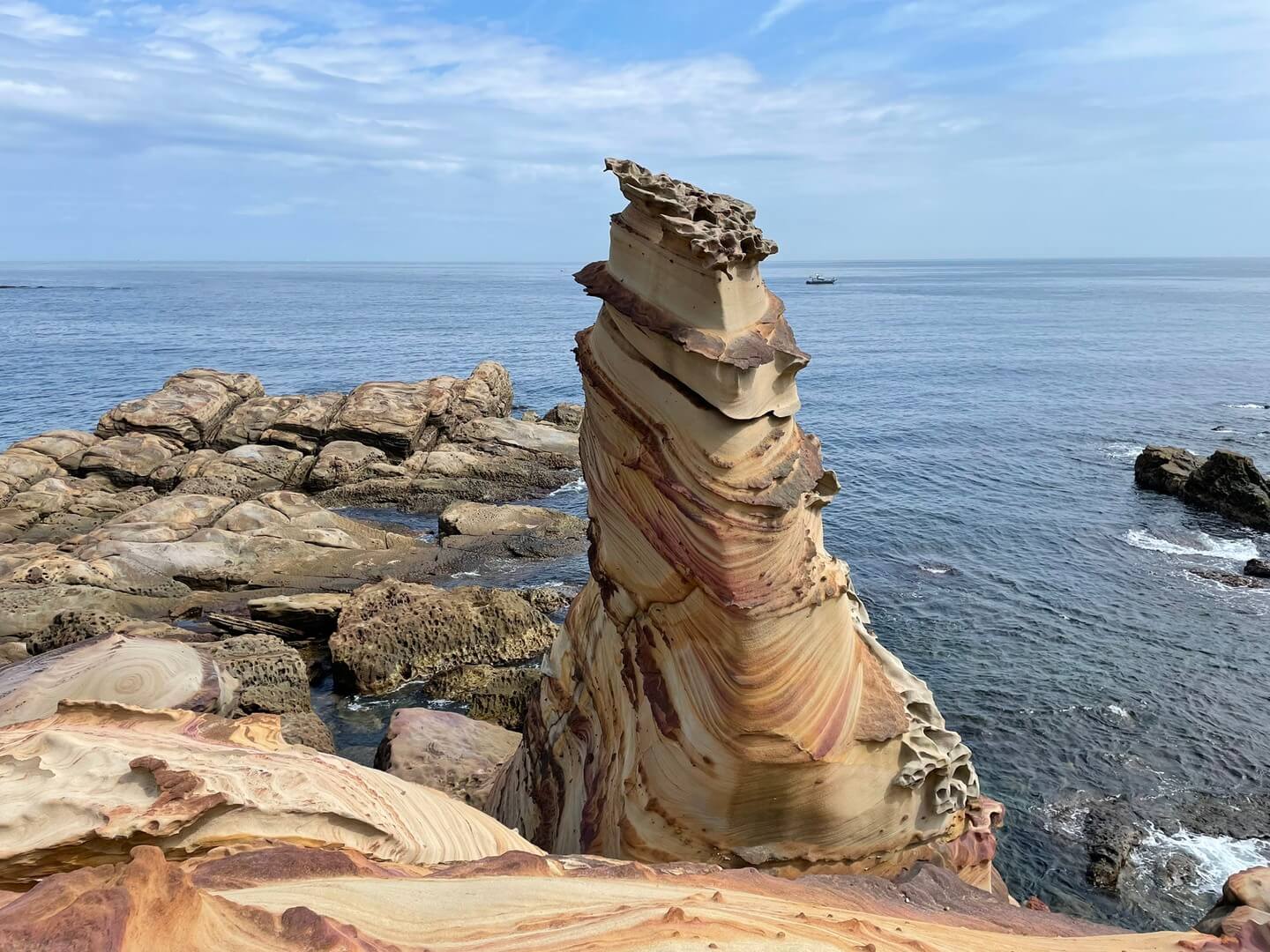 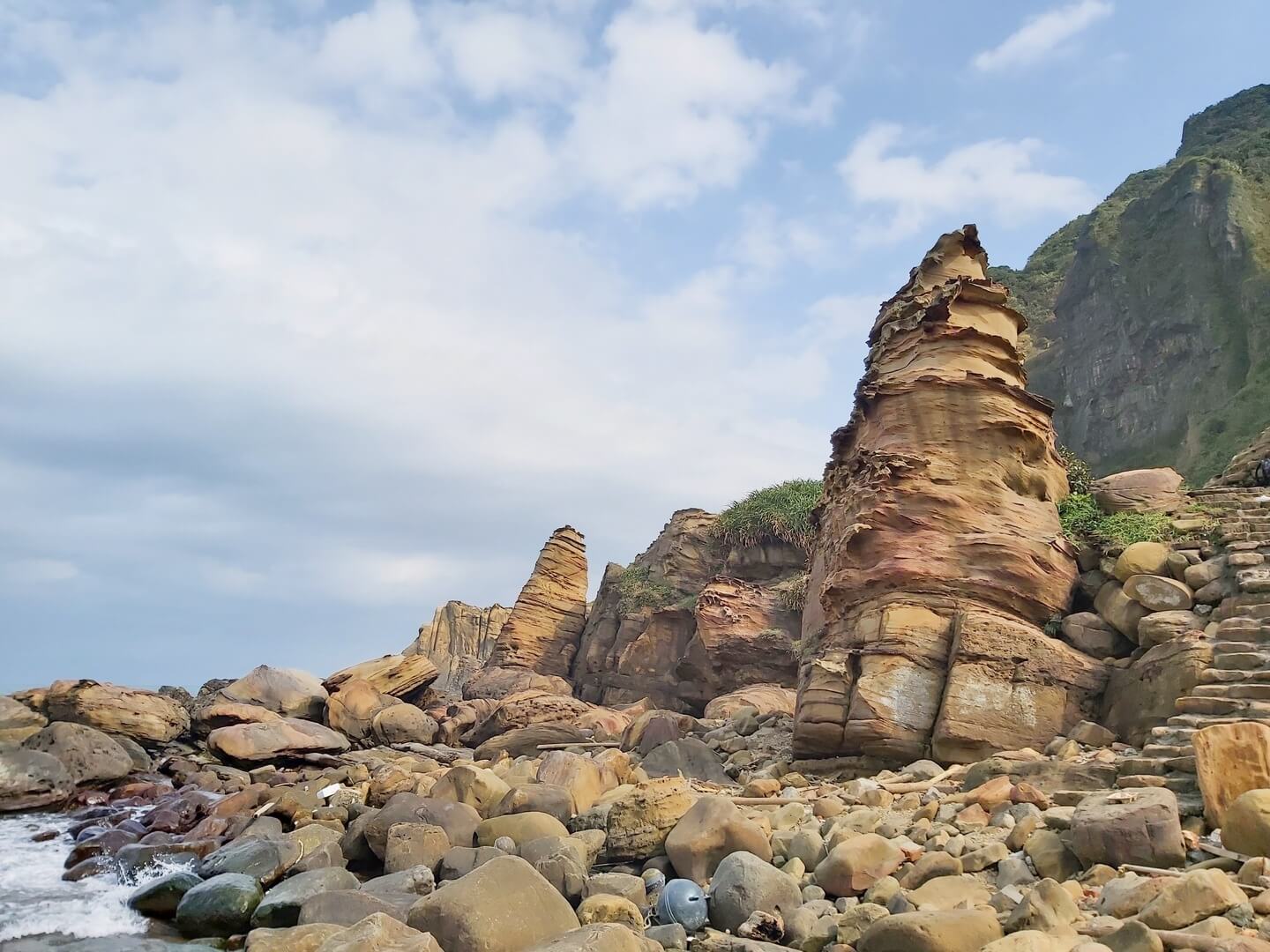 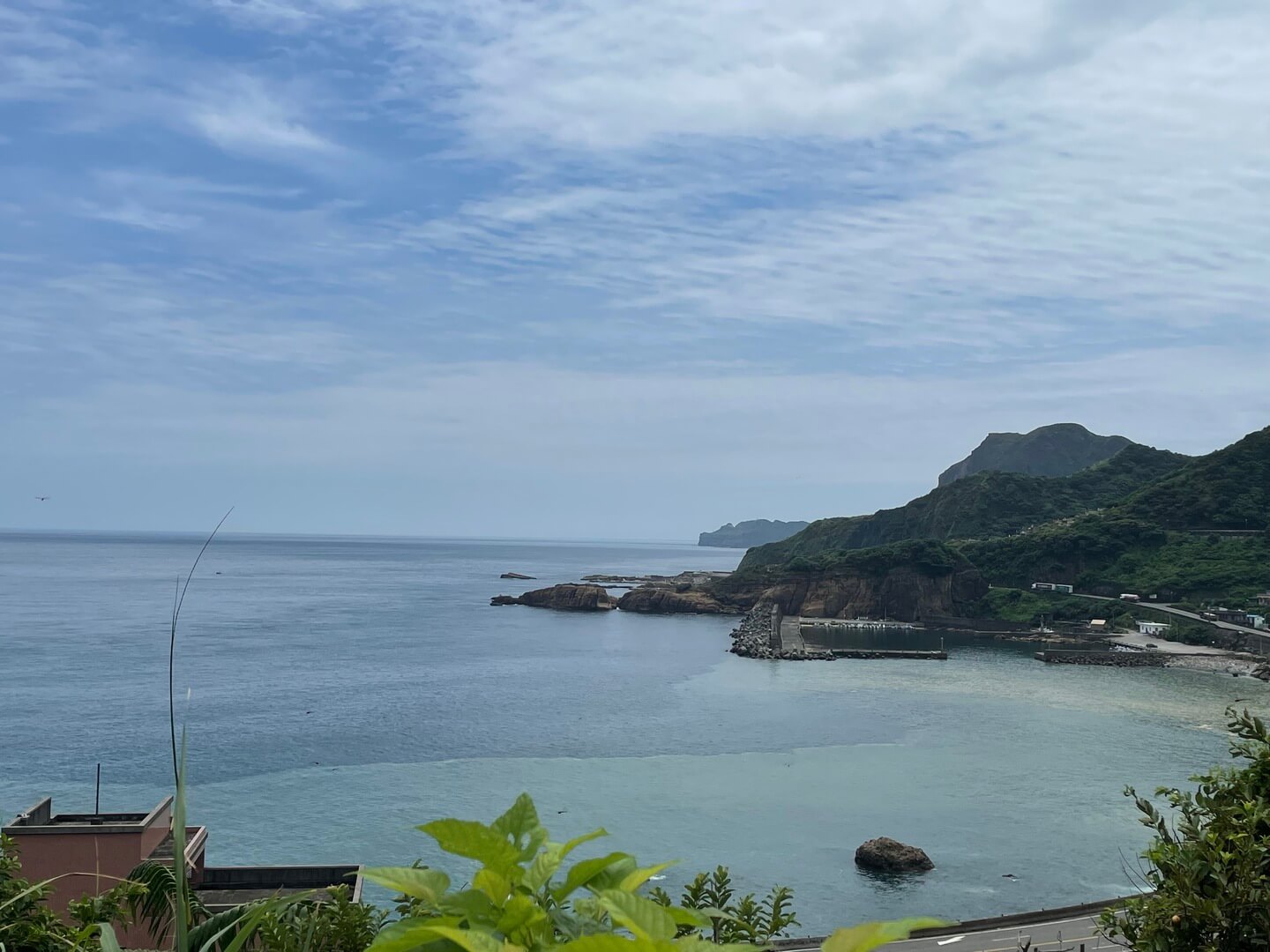 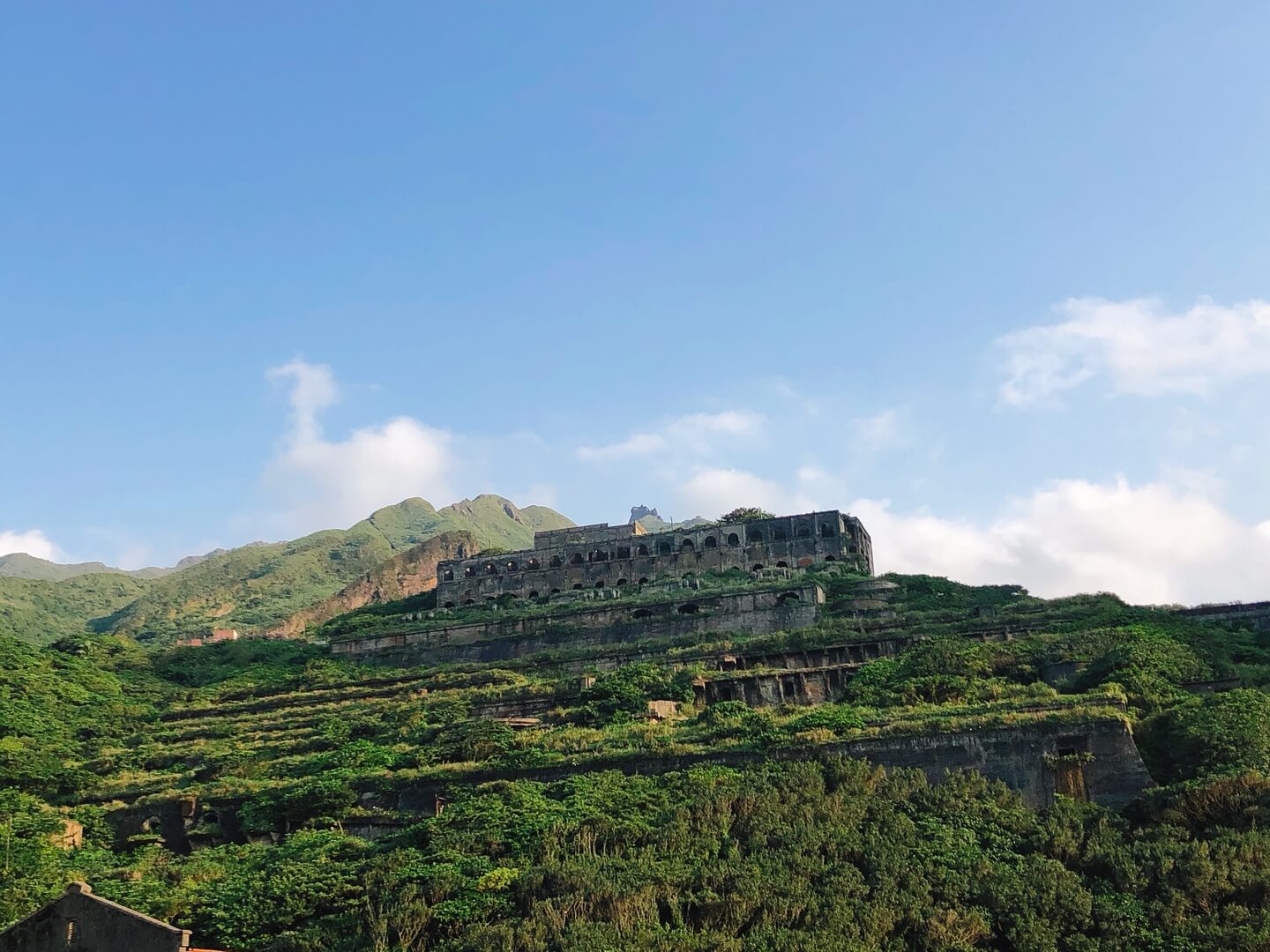 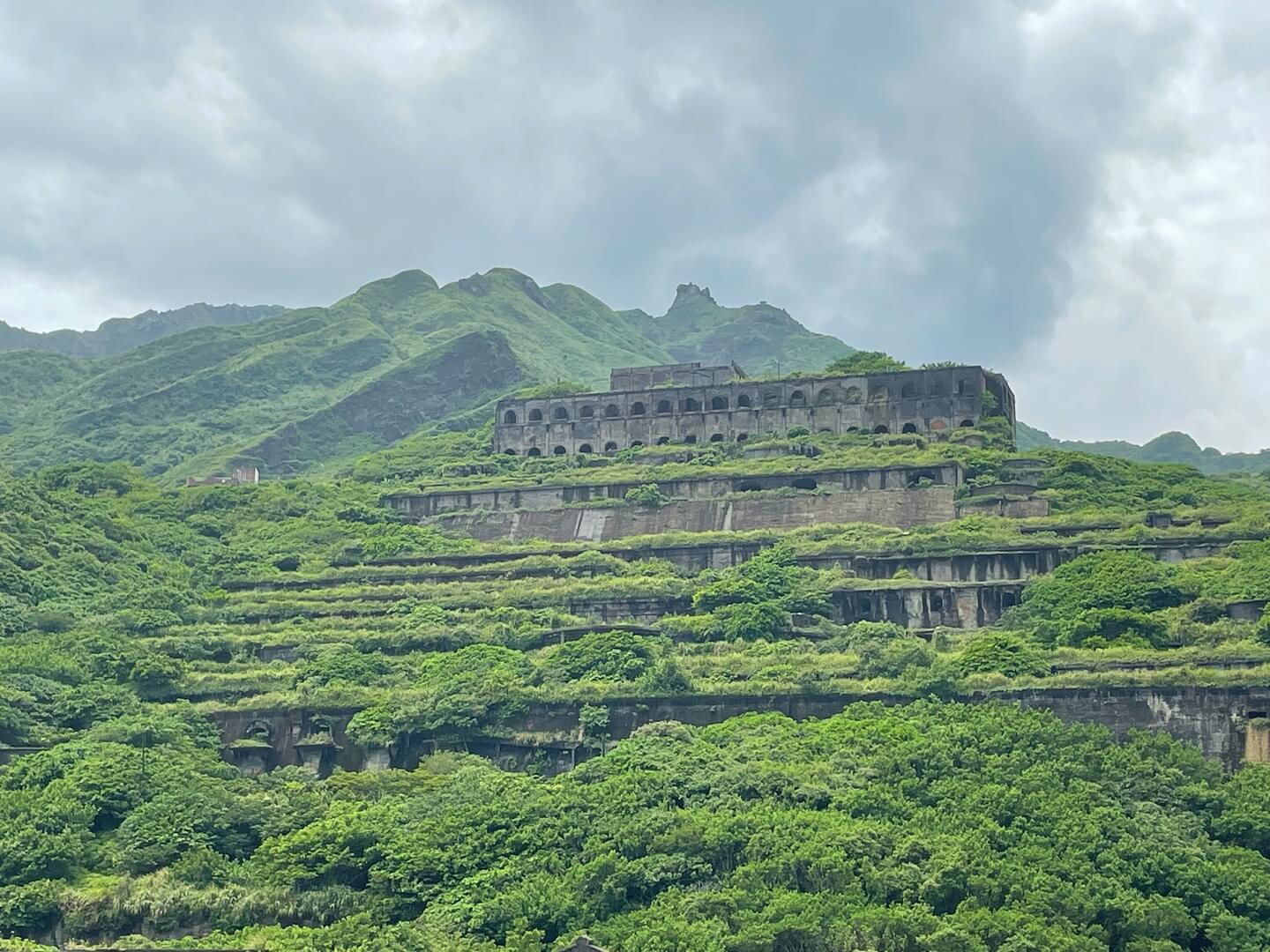 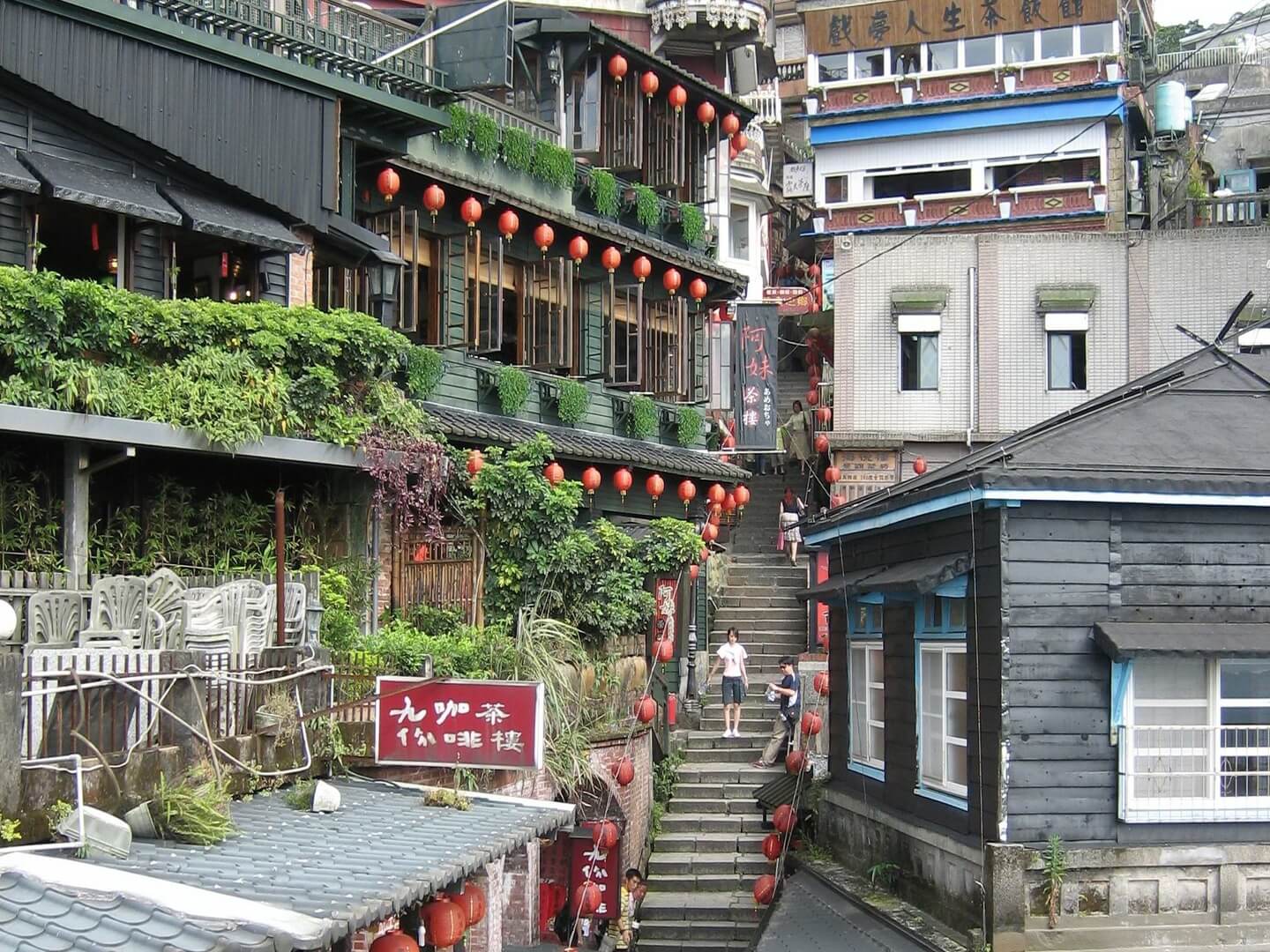 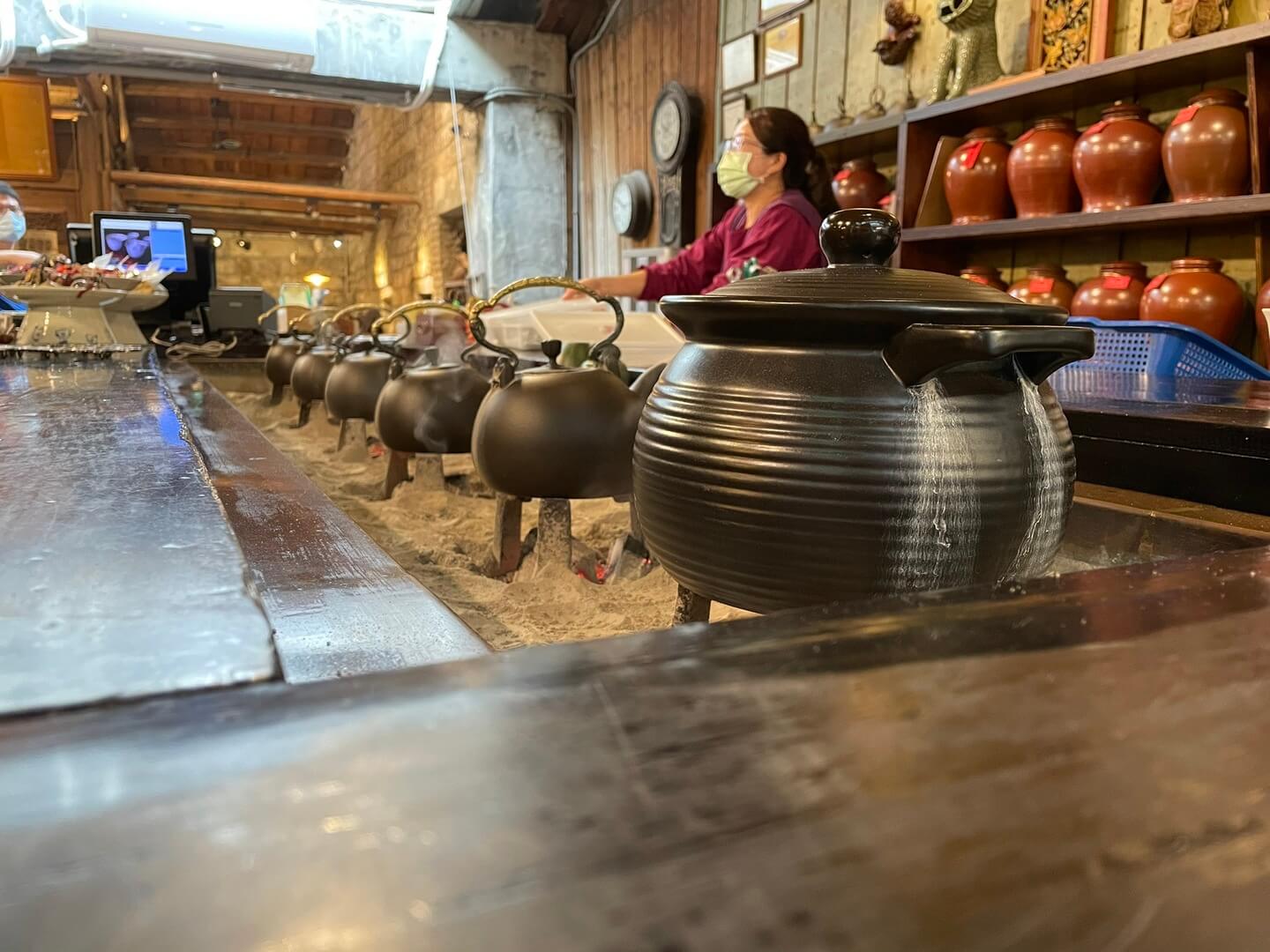 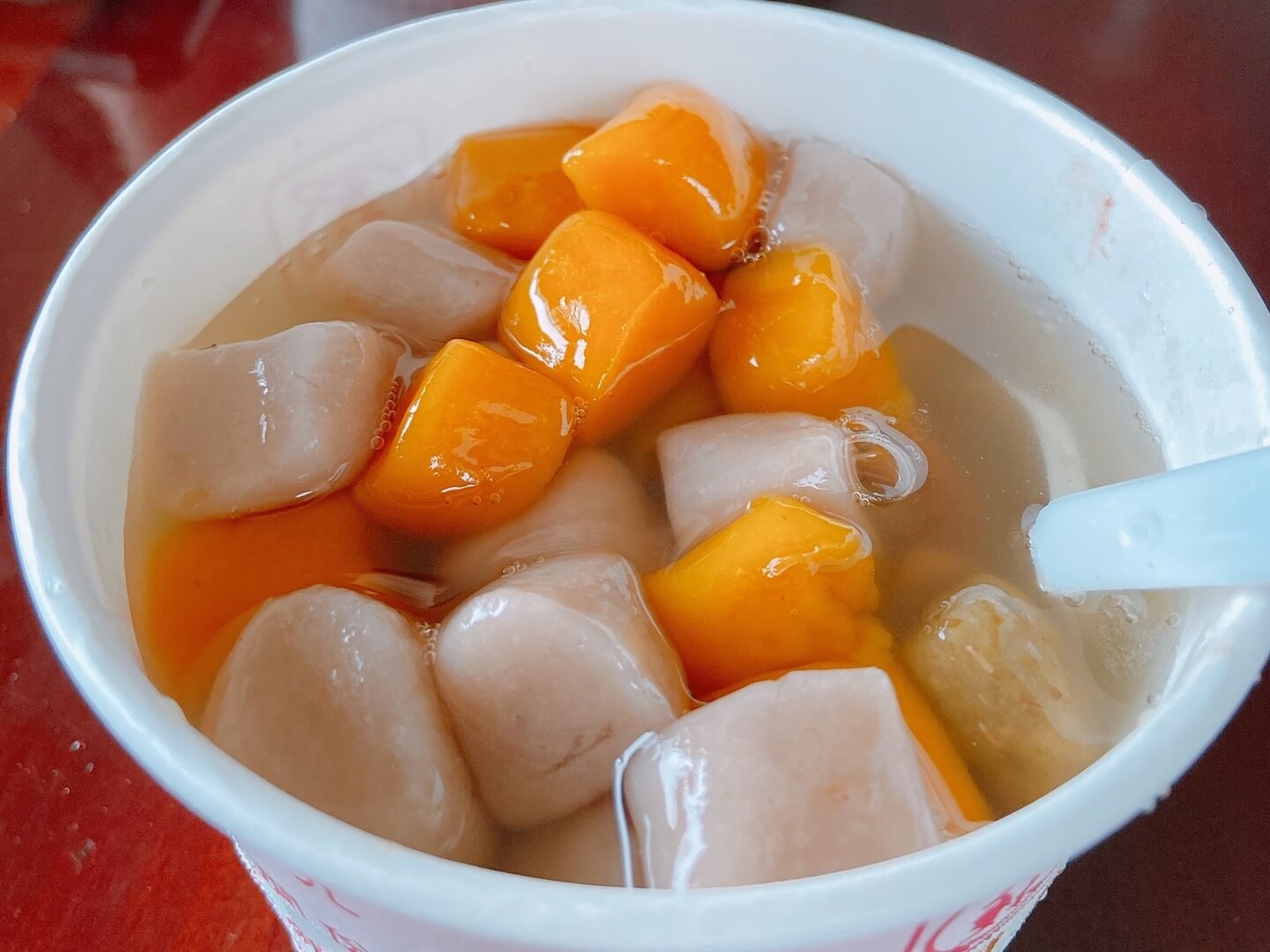 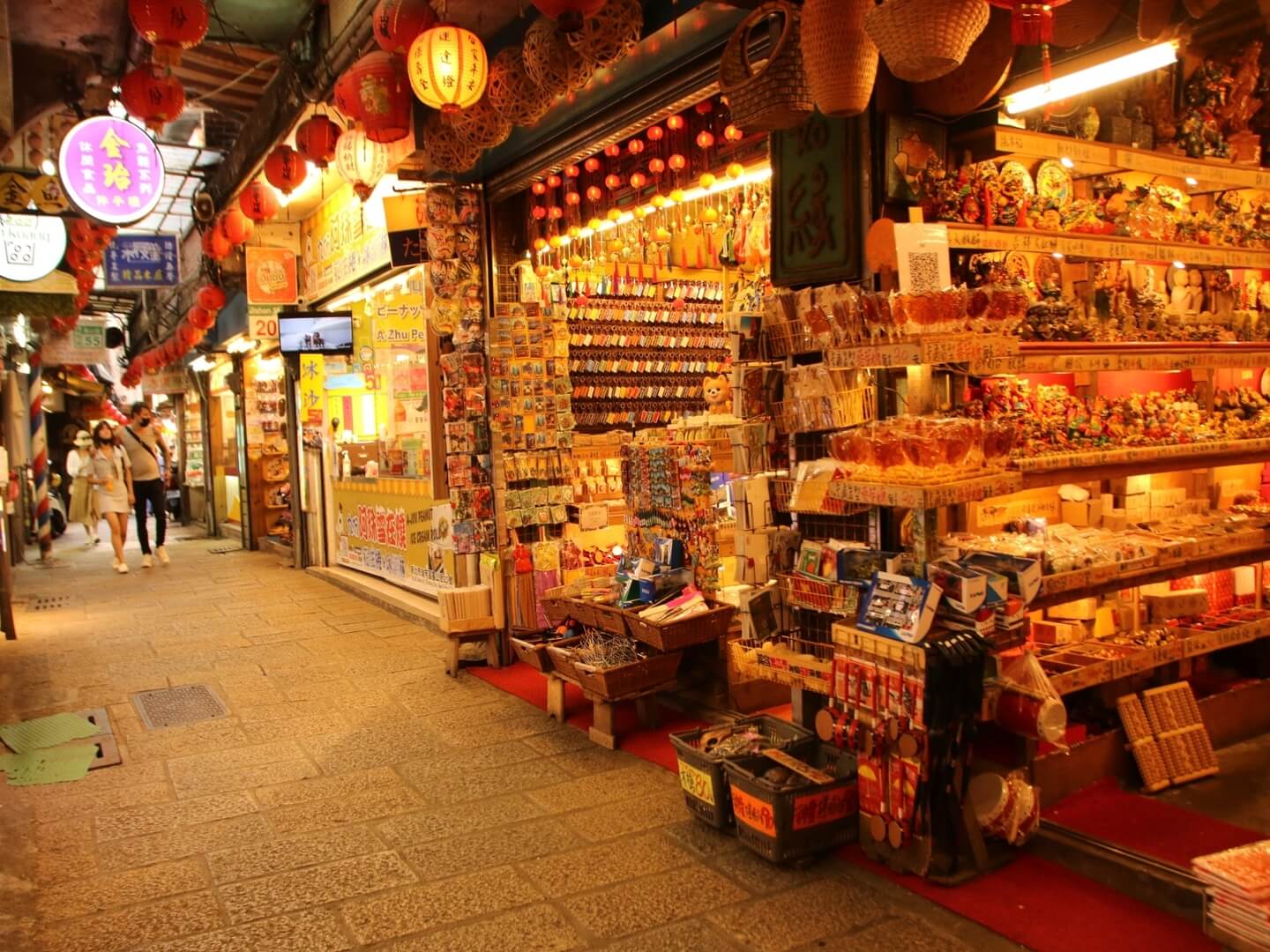 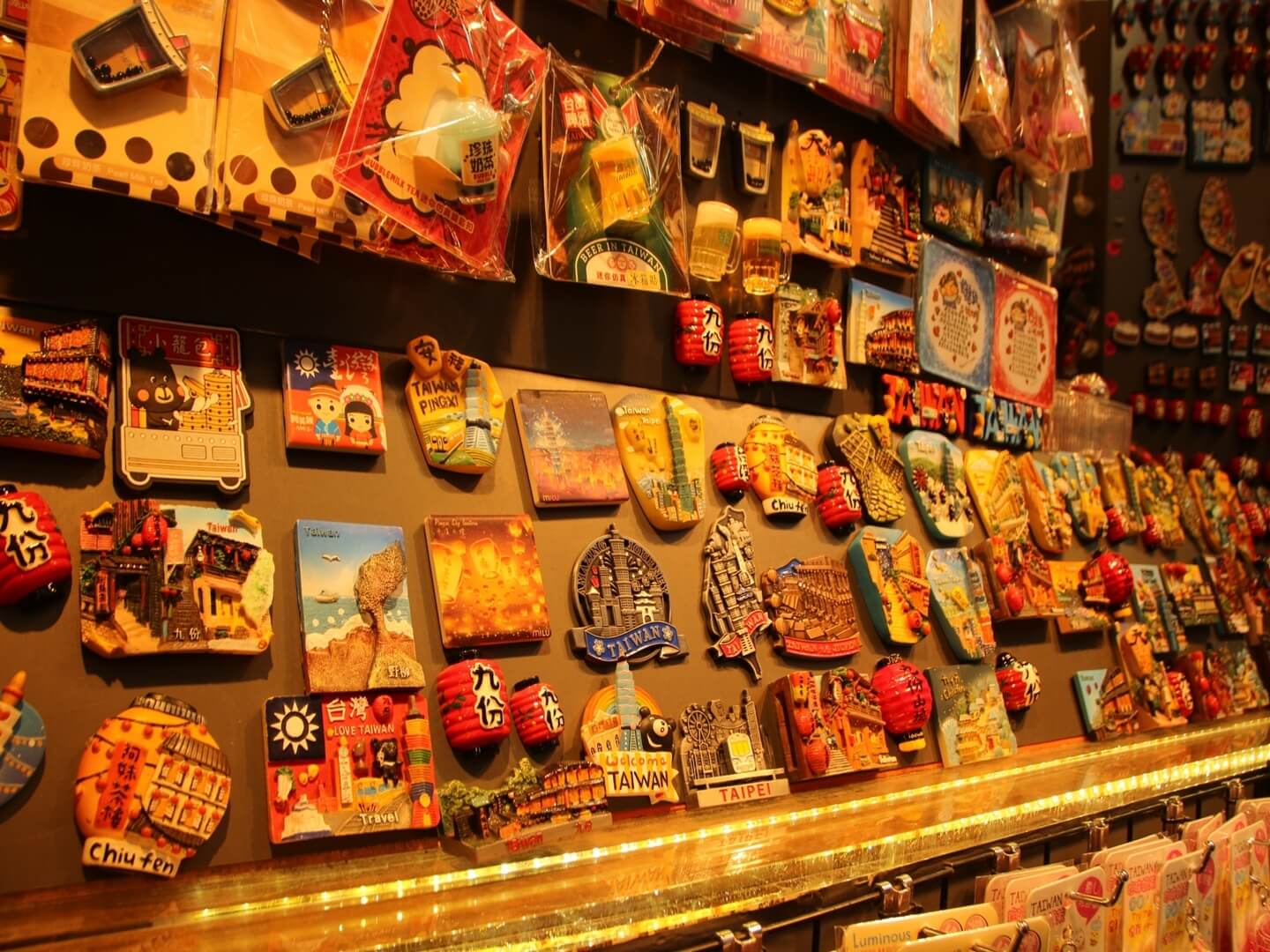 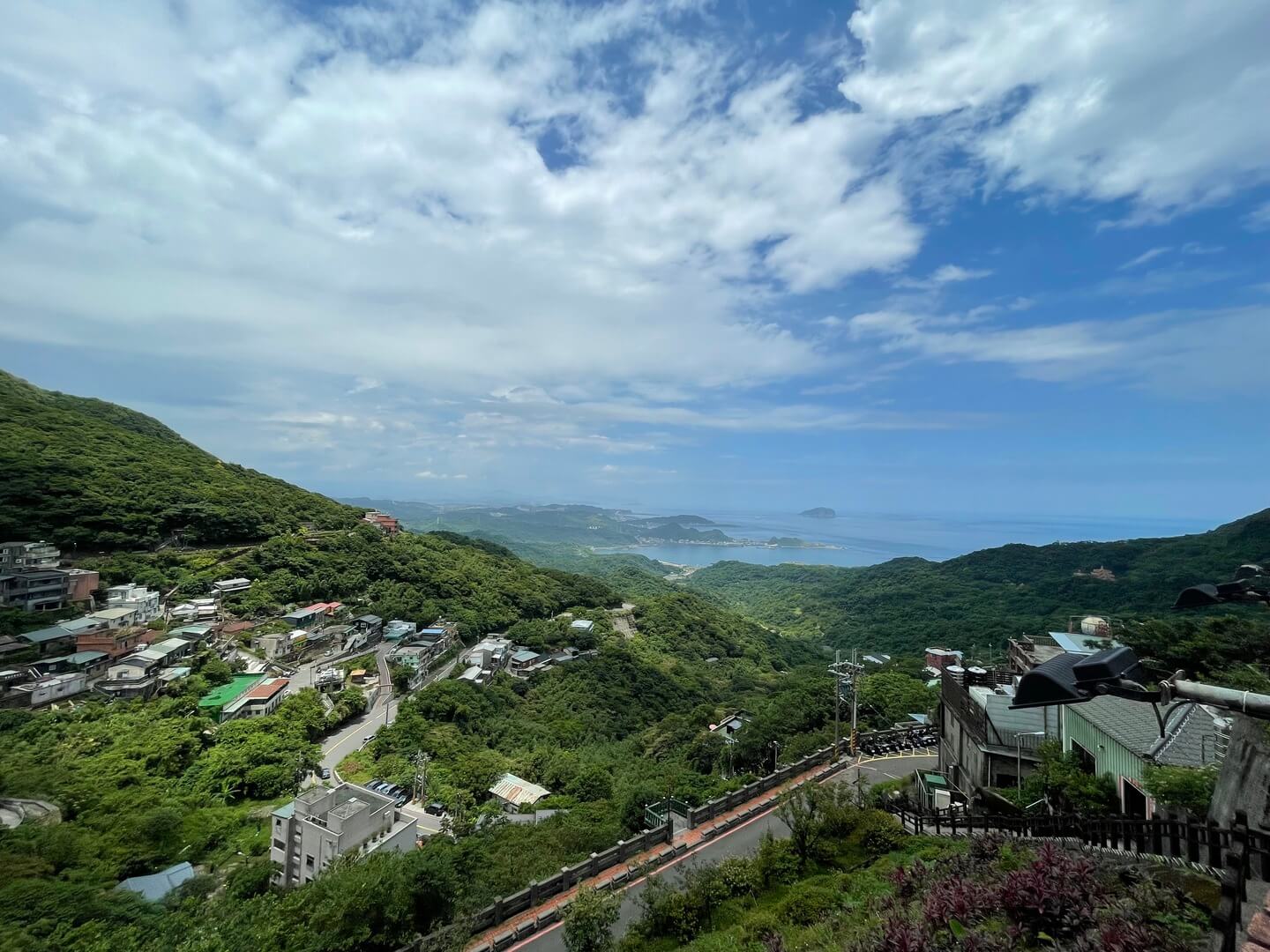 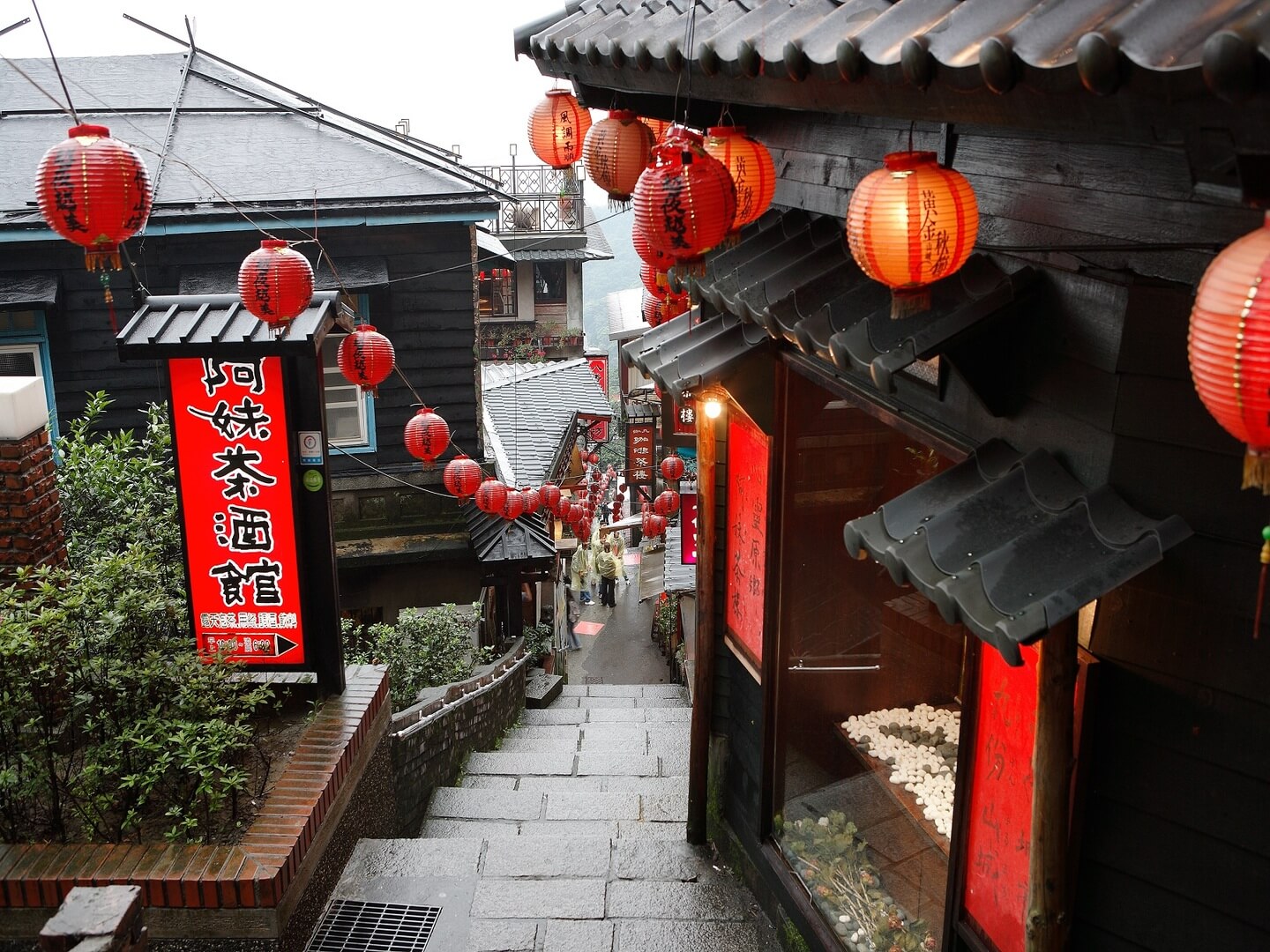 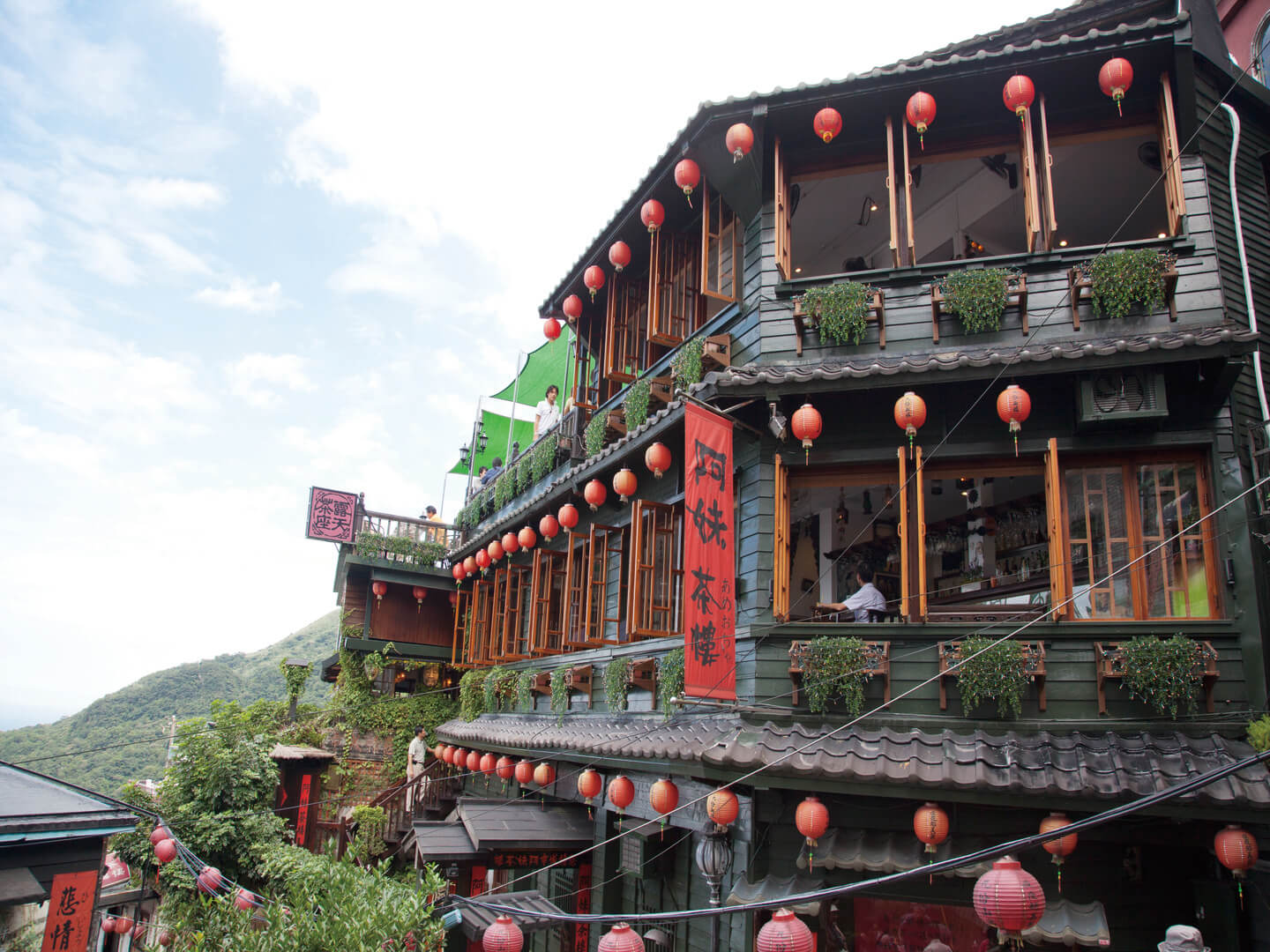 Among all the tourist spots in Taiwan, Jiufen is definitely one of the top-rated. If you are planning on your first trip to Taiwan, you should add Jiufen Village to your bucket list. If your schedule doesn’t allow you to have a full-day tour, then this half-day tour to Jiufen Village and the northeast coast of Taiwan is perfect for you.

Free from the endless transfers of public transportation, you can travel around Taiwan’s northeast coast in comfort by joining this amazing and organized half-day tour: take in the picturesque scenery of Nanya Rock and the Bay of Two Colors; appreciate the melancholy charm of the Remains of the 13 Levels; and immerse yourself in the nostalgic atmosphere in Jiufen Village.